Samsung is Set to Launch a Foldable Smartphone in January 2019

That would cost you one of your kidneys, Sir…

That is the only way we would be able to pay for smart-phones in the future.

With improved technology, high-quality cameras and advanced features come ridiculously high prices (as a bonus). Only recently, Apple revealed its new models  ( Apple iPhone XS, XS Max & XR ). All of which were so pricey that I’d rather do with my 6-year-old mobile than purchase a new one. Or a better scenario would be a very generous sale on Frontier Online Deals. While the chances of that happening are very low, one can just look towards some other company. Samsung seems as good a choice as Apple but you will be amazed to hear the expected price of the not-yet-launched foldable model by the company.

Here are all the rumors going around about the upcoming model: 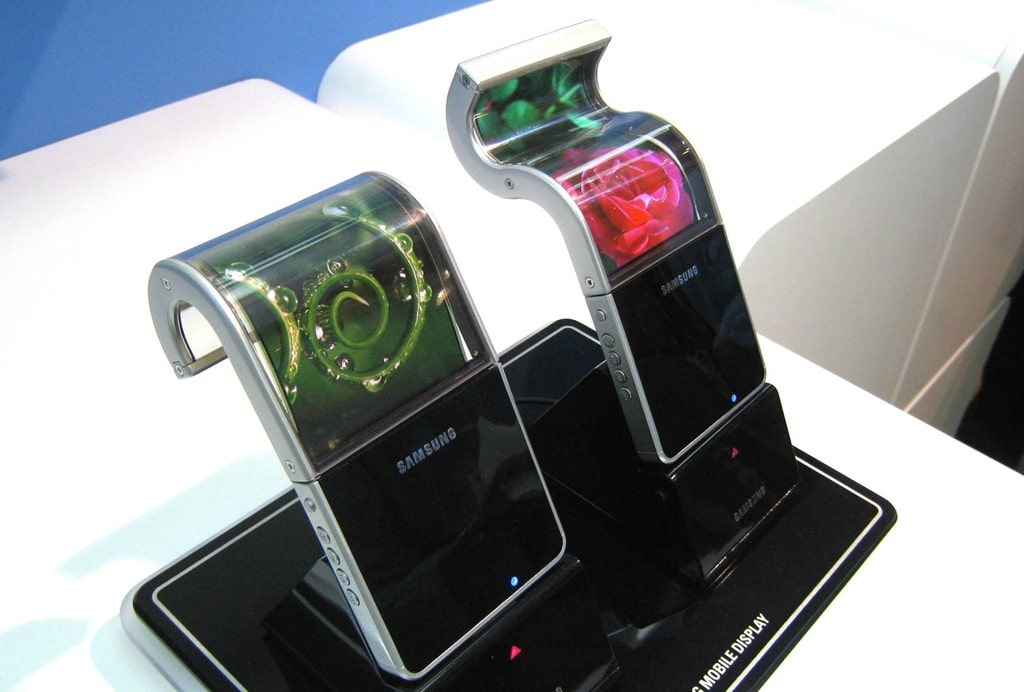 It’s Gonna be Anything But Cheap

Dubbed as Galaxy X or Treble Eight, this foldable model by Samsung is rumored to be priced at $ 1,850. Well, that is what Kim Jang-Yeol (the head of research at Golden Bridge Investment) predicts. Woah! That is more than the monthly salary that many people get. Although the exact release date for this precious gem has not revealed, rumors have it that it will launch in January 2019 or a month later. However, according to another source the exact date will be revealed at the Samsung Developer Conference that will take place somewhere in November in San Francisco. Almost there!

Apart from the date of release, the conference will also unveil a conceptual design of the upcoming model. The minutest of details will be catered for and the attendees will be able to have a look into what exactly the new foldable handset will offer. And this might be the beginning of yet another series of phones by Samsung.

Well, Samsung had been talking about launching a foldable mobile for a couple of years. But it seems as the idea will soon become a reality and people (ones who can afford it, of course) will be carrying wallet-like mobiles in their pockets. With the introduction of this foldable mobile in the market, Samsung hopes to beat Huawei and become the first company to launch it. With just a couple of months away from the launch, the fans are very curious and cannot wait to see what it will be like to own a foldable mobile.

Devil’s in the Details

Apart from the release date and the price, there are rumors regarding other features as well. Like the screen size. According to sources, the mobile will come with a 7-inch display. That is close to the screen size of smartphones that currently prevail in the market. Once folded, the users will be able to view the secondary screen on the outside. That screen will display information like notifications or time. So that one does not have to unfold the mobile every time to view the time or check a notification. Other details regarding the design, operations, and size include:

As of now, no one knows about the other specifications. But news has it that the company is aiming to cater the gamers with the release of this model. And if this rumor is true, then expect Samsung foldable model to come with very high specifications. Gamers need an uninterrupted Internet connection that Frontier High-Speed Internet very well offers. Apart from that, they need devices that can easily handle their game-related data.

As far as the name is concerned, according to some sources it will be named Samsung X while others bet on the name ‘Winner.’ Uh…  winner as a name for a mobile set? How do you feel about it?