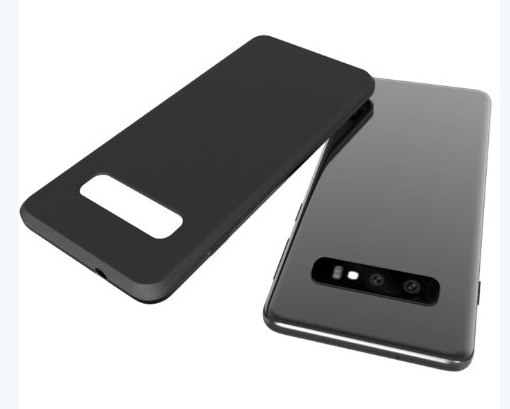 According to Samsung, there’ll be 2 different variants with same screen size – 5.8-inches, however, one will be curved and one will be flat. So, which one’s image is up there? Most probably it’s a middle model – having a curved screen with an on-screen Fingerprint scanner.

Talking about the performance of Galaxy S10+’s Chipset, it’s Exynos 9820 which has an impressive AnTuTu score but Qualcomm Snapdragon 855 version promises to be even faster.

The earlier benchmark indicates that Qualcomm Chipset edges out both the Samsung Chipset and Huawei’s newly announced HiSilicon Kirin 980, in terms of CPU, GPU, and AI Performance.

Chances are more test would be power efficiency as Qualcomm is normally among the best in terms of performance of any smartphone. But it’s not deniable that Samsung uses different Chipsets in different countries. Therefore, it’s too prompt to discuss which Chipset you will get.