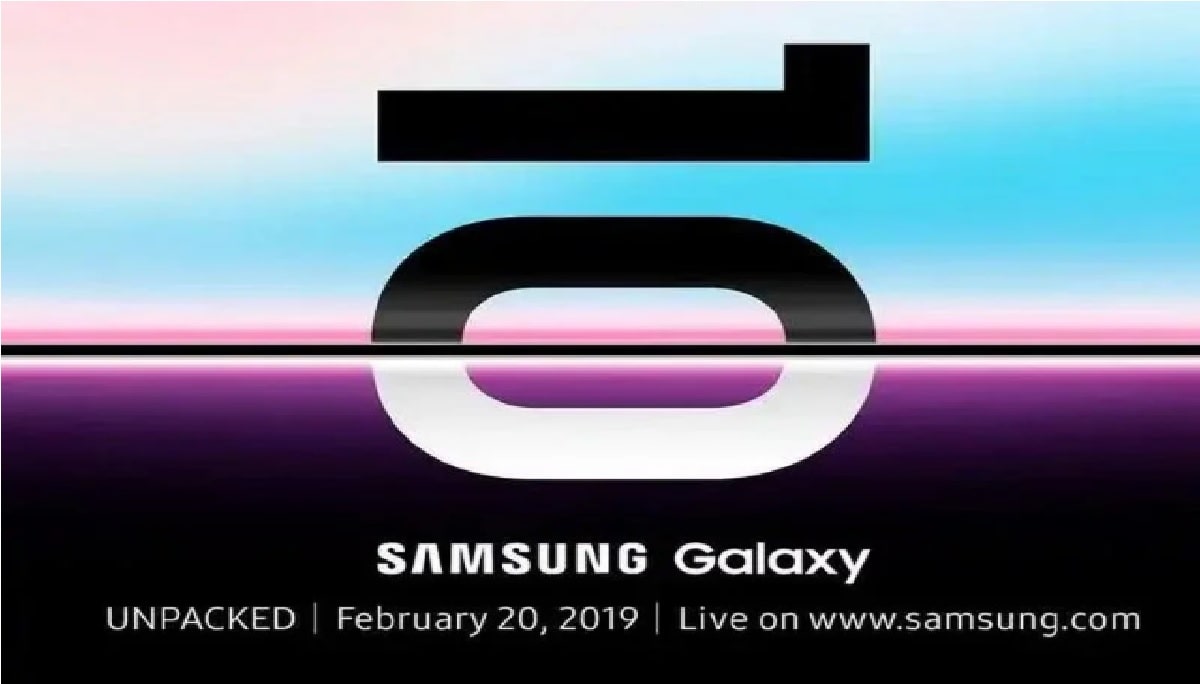 The most appealing and gorgeous smartphone will be backed by a dual front camera – triple rear cameras, on-screen fingerprint scanner, and super-powerful Snapdragon 855 Chipset.

The poster leaked by Twitter user “Reza Naufal” indicates that the Unpacked event will be held on February 21st at 2 PM (US Time). The further poster suggested that pre-orders will begin the same day.

Samsung has already started counting down to an event on its official Indonesia’s website and is taking registrations for interest. Samsung has stated that who registers will stand a chance to get Galaxy S10 for free. 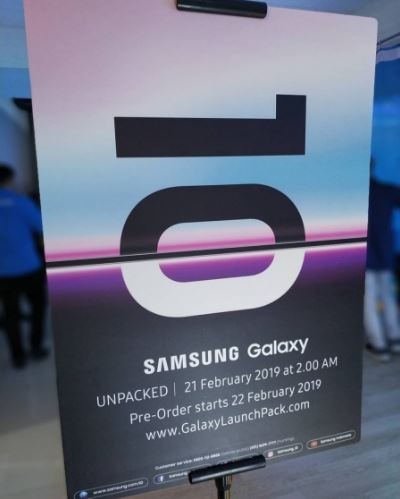 How much will it set users back in the United States or other countries, we are not sure. However, we have got the Euro prices for Galaxy S10. The 6GB variant is expected to cost €930 and 8GB is expected to go for a whopping €1180.

Not only Samsung Galaxy S10, but Samsung has also all set to release a cheaper model “S10 Lite” or Samsung Galaxy S10E that will house just a dual camera outback and come with a side-mounted fingerprint scanner. Rest of the details will be revealed at an event on February 20th on San Francisco.

0 0 votes
Article Rating
Source:rznaufal Twitter
Share on FacebookShare on Twitter
the authorStaphanie Kyle
Staphanie Kyle is one of the youngest members managing gadget reviews and other high priority news and stories for TechenGuru. When she isn’t working, you can find her listening songs and watching documentaries and sports.
All posts byStaphanie Kyle
Subscribe
0 Comments
Inline Feedbacks
View all comments