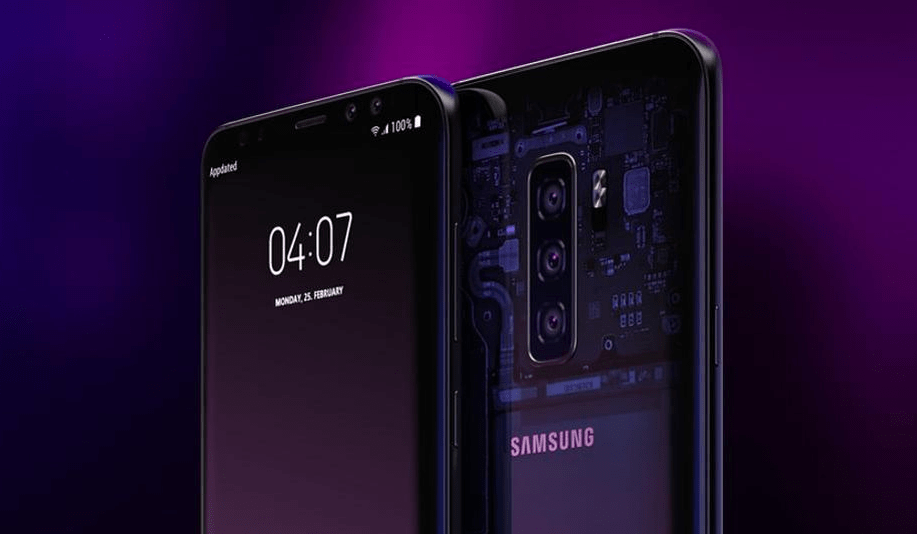 Samsung Galaxy S9 and S9 Plus are almost a few months old and Samsung is ready to release its another smartphone from its S-series namely Samsung Galaxy S10 in Australia, US, France, UK, China and all other major countries with a rear triple-camera setup and other exquisite features over its predecessor. Apple’s upcoming iPhone X Plus is expected to be launched with a triple camera configuration. So, Samsung Galaxy S10 will really have to do some catch-up with its rivals.

Kim Dong-won (KB Securities analyst) recently told investors that Samsung is working on a triple-camera setup for next-gen Galaxy S device. It has also been revealed that Galaxy S10 will boast a 3D sensor which will provide augmented reality experience and 3D content recording. Moreover, a 3D sensor will also let you enhance zoom and low-light photography.

Read Also: OnePlus 6 Review – Everything You Should Know

Though Kim Dong-Won didn’t reveal so many specifications of the triple camera Samsung will use in Galaxy S10. In our Samsung Galaxy S10 review in Australia, we have assembled everything we know so far including its release date, price, and specifications. So, let’s begin. 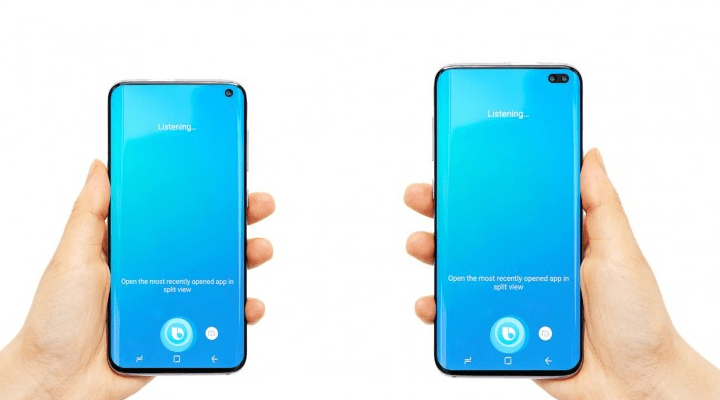 If recent reports turn out to be true, Samsung then is going to release Galaxy S10 earlier than usual. Samsung is also ready to introduce a foldable smartphone dubbed Galaxy X at MCW (Mobile World Congress) in late February 2019.

As a result, Samsung Galaxy S10 will be released at CES (Consumer Electrics Show) in early January 2019. Normally Samsung doesn’t release its S series smartphones in CES, but recent models have been announced there, so we’d be astonished if we don’t see Galaxy S10 by the end of February 2019.

However, Samsung Galaxy S10 release date in Australia, US, UK and other major countries is yet to be confirmed. As soon as we hear more, we will update the story.

Just like its release date, Samsung Galaxy S10 Price in Australia and all other countries is undecided. But whenever it does go on sale, it’s sure to be expensive. Recently launched Galaxy S9 officially starts at £739/AU$1317/$980.

Here is a quick rundown of Samsung Galaxy S10 Specifications and features. So, let’s have a look.

Note: All these specifications are subject to change any time.

This time, we’re running short in information about Samsung Galaxy S10, but one thing that we have heard is that it will be loaded with an on-screen fingerprint sensor just like upcoming Samsung Galaxy Note 9 and Oppo Find X.

A bunch of reports has claimed that it’s going to use an ultrasonic Qualcomm scanner. It’s just because Vivo and Huawei both now have smartphones on the market with on-screen scanners.

With an earlier rumour, an in-screen reader won’t be ready in time for Samsung Galaxy Note 9, but would definitely be ready by sometime next year, making Samsung Galaxy S10 a candidate for one.

Samsung is also planning to announce “Sound-Emitting Display” which means the earpiece could go in the screen. All we have to expect is a truly bezel-free look, like the one we’ve already seen in Samsung Galaxy S9 and S9 Plus. Although the front-facing camera will need to be adjusted somewhere.

Talking about its camera, a rear one of those could change as well. Samsung is considering a triple-camera for Samsung Galaxy S10 with a 3D sensor for augmented reality content, said by analyst Reckons.

On the contrary, analyst Chatter isn’t so much reliable, but if Samsung wants to beat Huawei P20 Pro and rumoured triple-lens iPhone X Plus, it would absolutely make sense then.

As far as Samsung Galaxy S10 brain is concerned, it’s reportedly going to use Snapdragon 855 (unannounced). It has said that it’s a 7nm chipset which is smaller and likely both more efficient and more power as compared to Snapdragon 845 (used in many flagships of 2018 such as Oppo Find X, Vivo Nex S, Xiaomi Mi 8 and few others).

The Qualcomm Snapdragon 855 is capable enough to support theoretical download speeds of around 2Gbps – slightly up from Galaxy S9 (1.2Gbps), a source told TechenGuru. Don’t expect that speed in the real world. Still, it could be a big upgrade.

We know it’s too earlier to say something about Galaxy S10, but it would be great if everything turns out to be true, is it? What do you think about it? Share your thoughts down in the comments.