It’s been only a week when everything comprehensively leaked during Samsung’s event. And now surprises how much of that is real leaks. And how much of it is a drip-feed orchestrated by Samsung looking to build a little bit of hype?

No matter what it is, we have now got some amazing and gorgeous images of Samsung Galaxy S10 Plus and indeed you will be agreed that they look gorgeous as well.

The Samsung Galaxy S10 Plus seems to be available in Ceramic White, Gorgeous Blue/Green Shade, and Ceramic Black – all these are presenting some bold new colors for Samsung’s Leading Galaxy S range. 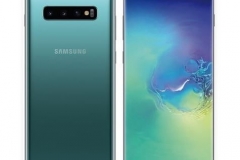 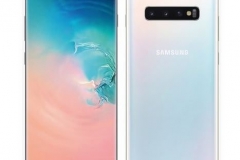 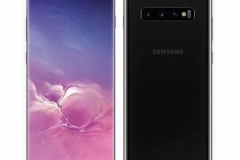 Is there any better image than that? We don’t think so and honestly speaking, we don’t need to. All that is left to understand now is exactly what the Company has put inside. What new and fully-baked features are planned to be announced and most important of all when audience all over Australia will be able to get their hands on one.

We are keeping an eye on all the latest rumors and suggestions regarding Samsung Galaxy S10 Plus. And as soon as we hear more, we will let you know here. So, stay tuned for more news and updates on time.