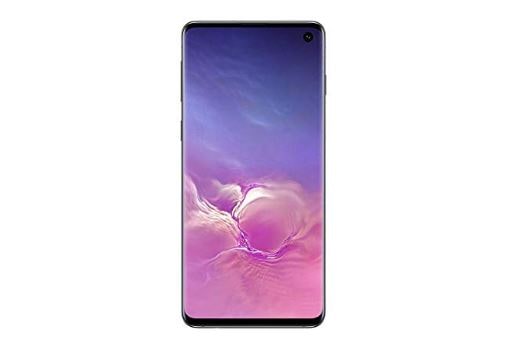 The launch of any smartphone cannot be completed without a little amount of initial teething problems and unfortunately, Samsung’s recently released flagship Galaxy S10 is no different. The handset has a frustrating bug which results in Tap to Wake activating when it’s not really supposed to – like when it’s in a pocket or in a bag – but, it appears to be out-of-the-way.

“I am having an S10 and I always keep my phone in my pocket with a screen towards my legs (since my leg is quite less likely to damage the handset’s screen). The only issue with S10 is that I started feeling “fingerprint rejected”, vibration while it was in my pocket”.

“First and forest thing I did was activate Tap to Wake, I have never seen that in a Samsung smartphone before. Now I have the newest that Samsung has to offer and it doesn’t work perfectly as it should”.

Hence, those issues result in consistent battery drain as the screen wakes up more and more than it should be. In some examples, Tape to Wake is also triggering a camera which uses even more battery as a host of camera sensors are consequently activated as S10 thinks it’s operating in low-light conditions.

Samsung has replied that users should disable Tap to Wake and Always-on Display. That’s not really satisfactory answer, though, especially when you leave a dent on your wallet and spend more than $1000 for a smartphone. It should work as intended, what do you say? You no need to disable a feature to help it last a whole day long on a single charge.

Well, this issue doesn’t appear to be affecting all Galaxy S10 users. Most of the complainants are from the United States with either a Galaxy S10 or Galaxy S10 Plus – showing that it’s an issue with region’s firmware. We think Samsung should take that matter seriously and fix it by a software update.

0 0 votes
Article Rating
Via:sammobile
Share on FacebookShare on Twitter
the authorStaphanie Kyle
Staphanie Kyle is one of the youngest members managing gadget reviews and other high priority news and stories for TechenGuru. When she isn’t working, you can find her listening songs and watching documentaries and sports.
All posts byStaphanie Kyle
Subscribe
0 Comments
Inline Feedbacks
View all comments