The race of smartphones with 5G capability is getting hype more and more day by day and the world’s biggest smartphone brand Samsung seems to lead that charge.

After several months of rumours and leaks, Samsung, finally, has officially announced a release date (which is April 5th) of its first and foremost 5G-enabled smartphone name Samsung Galaxy S10 5G. Unfortunately, it’ll launch in South Korea only to start with. Other major parts of the world wouldn’t get that beast until later this year. 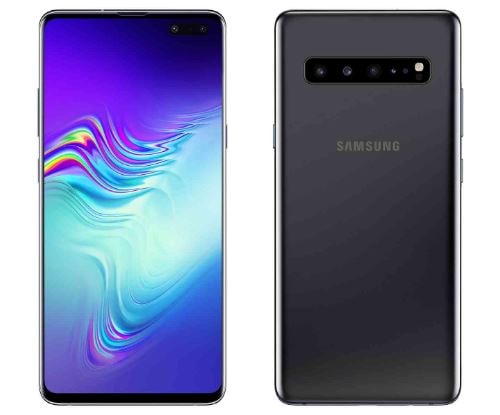 Mobile network providers such as AT&T and Verizon could work hard to build 5G networks, but even though they exist at this moment, most people wouldn’t do anything well, there are only a few popular phones on the market who are still supporting this technology.

Well, that is going to be changed sooner than later. Today as Samsung announced, a company’s first-ever 5G-ready smartphone – Samsung Galaxy S10 5G will start landing on stores on April 5th, 2019 which only a couple of days from now.

Interestingly, the South Korean smartphone market will be the first to have a 5G Samsung Galaxy S10 smartphone. The company has been working hard to make it’s home country one of the leaders in the 5G race and of course, with a launch of that handset, it’ll succeed at that goal.

As far as the rest of the world is concerned, we are short on words on when Samsung’s 5G-enabled handset will arrive. However, it’s most likely that it’ll hit markets sometime later this year.

0 0 votes
Article Rating
Source:samsung
Share on FacebookShare on Twitter
the authorStaphanie Kyle
Staphanie Kyle is one of the youngest members managing gadget reviews and other high priority news and stories for TechenGuru. When she isn’t working, you can find her listening songs and watching documentaries and sports.
All posts byStaphanie Kyle
Subscribe
0 Comments
Inline Feedbacks
View all comments