Several online sources are indicating that Samsung would house an on-screen fingerprint scanner in upcoming Galaxy P30 and P30+ devices. And most important of all, both devices won’t leave a dent your wallet (Hooray!). 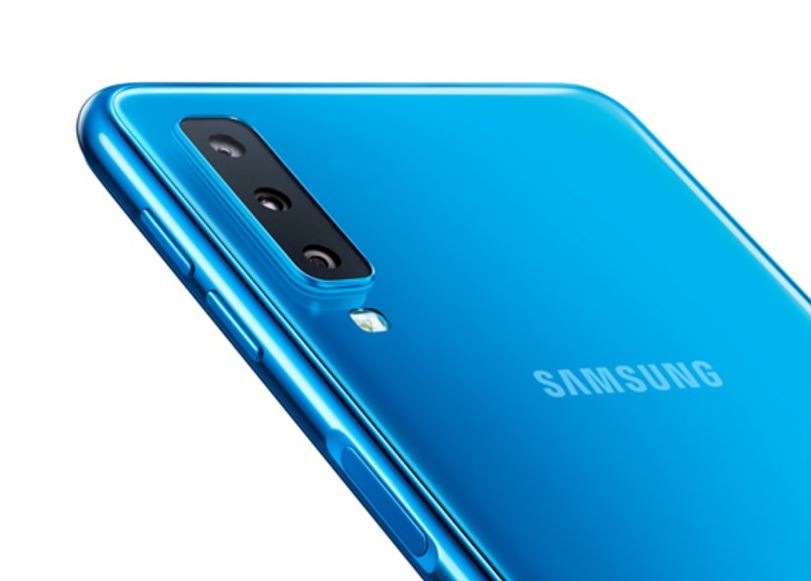 Rumours are suggesting that Samsung is in a hurry to release an on-screen fingerprint scanner smartphone. The Samsung Galaxy S10 release date is only a few months away from now.

The Samsung Galaxy P30 release date in China will be somewhere in October. The exact date, however, is unknown for now. Not so long back, Motorola released its Moto P30 in China which looks a lot like an iPhone X.

What We Have Heard?

Just like Chinese smartphone brands, Samsung is reserving latest Technologies for its upcoming smartphone Galaxy S10. According to several rumours, Samsung Galaxy P30 will have a tri-camera configuration. Moreover, more refined Qualcomm’s Ultrasonic on-screen fingerprint scanner. The SoC will be Snapdragon 855 which will be based on a 7 nan-meter Process.