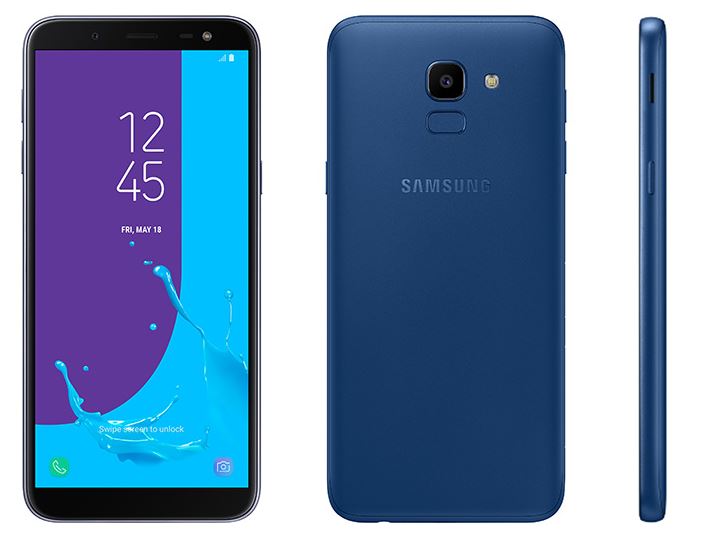 Samsung Galaxy On6 Review – A Phone with “Chat Over Video” Feature

South-Korean Electronics major Samsung revealed its latest On-series smartphone lineup called Samsung Galaxy On6 in Australia. The Samsung Galaxy On6 lands with twice as dazzling features of Samsung Galaxy J6 (recently released) and with an affordable price tag as well. According to Samsung, the Galaxy On6 has been designed to cater to the youth with its thin bezels Infinity display.

Digging down inside, Samsung Galaxy on6 sports an exquisite design with Infinity display offering 15% more display area while keeping the overall size the same. It’s a dual-SIM smartphone which is equipped with an Android 8.0 Oreo OS. Also, it’s backed by a gorgeous 5.6-inches Super AMOLED display with an 18:9 aspect ratio, Exynos 7870 Octa-core processor, 3GB/4GB of RAM and 32GB/64GB ROM.

The back panel is covered by a solid 13MP camera loaded with LED flash, and other functions i.e. animated GIF, Beauty Face Best Photo, Face Detection Panorama, Geo-Tagging, HDR, and Food. The front side, on the other hand, is covered by an 8MP camera sensor, also with an LED flash.

Both front and rear sensors are combined with a lens of f/1.9 aperture. Not only this, the front camera also houses an unlock function via face recognition (Hooray!).

What else? Let’s find out in our quick Samsung Galaxy On6 review as we’ve covered every major factor such as its release date, price, and specifications.

Monday, July 2, was an official Samsung Galaxy On6 release date in India and now the first sale will commence on July 5th exclusively via Flipkart and Samsung Store.

The Samsung Galaxy On6 release date in Australia and other major countries are yet to know for now, but it will definitely be available before July 2018 is out.

Samsung Galaxy On6 Price in Australia and other countries are also yet to be revealed but expected to cost around AU$240 to AU$280 for its 32GB variant, whereas an upper 64GB variant is expected at U$350.

How much does it cost in India? That’s something we know now. The Samsung Galaxy Price in India starts at INR 14,490 which is equivalent to $210.

Prices of other countries will be made known once it’s made official by retail stores located in the respective countries.

There you have it – What do you think about Samsung Galaxy on6? Is that one you should upgrade yourself with, or would wait a little more for something special? Share your thoughts down in the comments section below.