Perhaps Galaxy Note 9 feels like a microscopic upgrade over its predecessor “Galaxy Note 8” but a bunch of its parts indeed making it a killer smartphone. Is that rousing like Apple iPhone X? Unfortunately, No! Does it bring the most recent and updated version of Android? Alas, No! Everything aside for a short while, it’s still an excellent smartphone. Actually, it builds on Samsung Galaxy S9 Plus with addition of S-Pen as well as several intelligent features in the camera. But is it the Samsung revolution everyone was waiting desperately? Keep reading Samsung Galaxy Note 9 review. 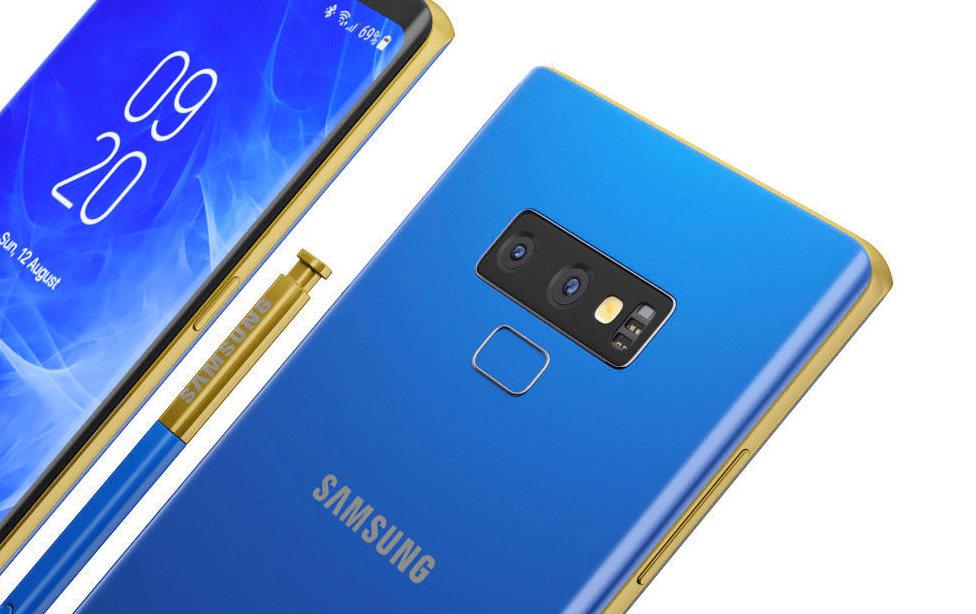 It’s, however, after launch on August 9, available for pre-orders and users can make their purchase by visiting Samsung’s official website. And as mentioned above, it’ll start landing on shelves on August 24th.

It’s damn true that Samsung is competing with Apple devices, Note 9 price rivals that of Apple’s smartphone instead of undercutting it as we’d hoped.

The Samsung Galaxy Note 9 Price in Australia starts from AU$1499 for its basic 128GB, whereas 512GB variant with 8GB of RAM goes for whopping AU$1799.

Don’t be excited as Samsung Galaxy Note 9 looks a lot like Galaxy Note 8 in terms of design. Well, some details have been refined and the front glass have been curved a little more and most important of all, a rear-mounted fingerprint scanner has been repositioned and is now sitting right under a rear camera. Now, users can be reached much easier as compared to last year’s device.

The material is identical too, with 2 glass panels to protect its back, Aluminum Frame as well as its front. It sounds like this year’s glass is more harmonious way thanks to a tapering of the metal making to sit perfectly in the palm of your hand. There’s no IP68 certification, though. 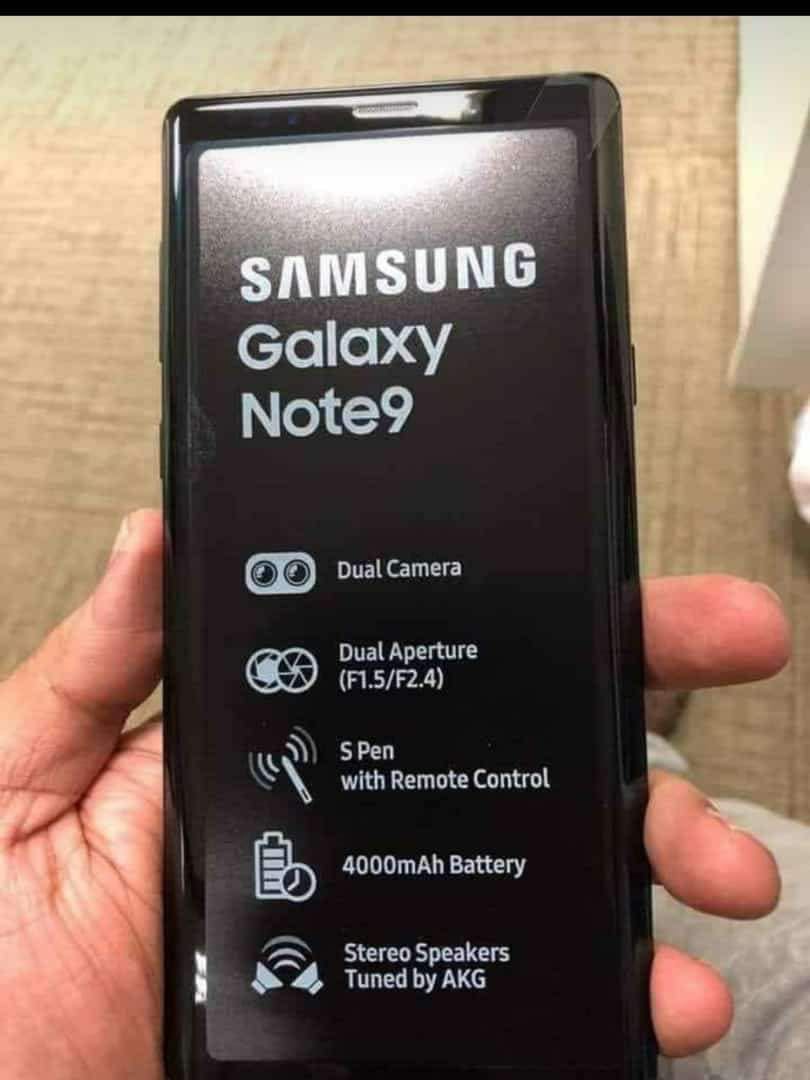 The handset weighs 201 grams and dimensions are 161.9 x 76.4 x 8.8mm. It would have been possible to enhance the overall frames using a Notch. In our personal opinion, Samsung should have more mm frames instead of compromising on a Notch.

Out front, you’ll see a large display which reaches the size of 6.4-inch Super AMOLED which is considered by Quad HD+ resolution of 1440 x 2960 pixels. The display is more certainly be another benchmark of overall quality and colour accuracy. Not only this, it’s extraordinary bright with an exquisite angle of mink, vivid colours, deep blacks and a contrast ratio which is, of course, bright as well. In a word, Note 9’s display is hardly disappointed especially on top of the range.

Moving on its camera section, Samsung Galaxy lands with a dual rear camera. It’s a kind of camera which we’ve already seen in Samsung’s S9 and S9 plus or 2 modules with a gorgeous 12MP resolution lens. The former offers users 2x zoom lens whereas latter is equipped with a wide-angle sensor but offers users to change the aperture of the diagram. Sounds similar to S9 Plus, isn’t it?

The rear dual 12MP sensors are capable enough to exploit the capabilities of so-called Artificial Intelligence so that you won’t miss a single shot. Up to 20 scenes would be recognized by the algorithms and shooting setting will be adjusted automatically. Hence, the captured results will be awesome. Moreover, it has the capability to recognize when an image is moved or when the subject closes his/her eyes. 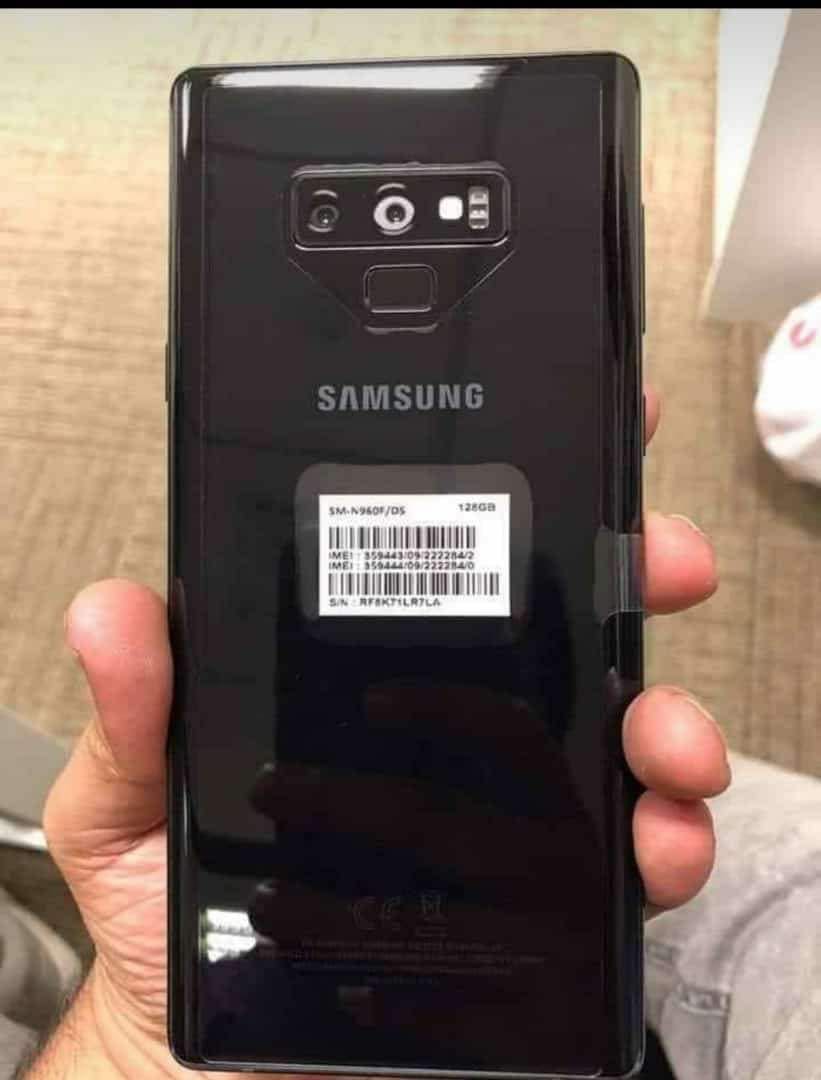 The front camera, on the other hand, is 8MP and having aperture f/1.7 which enable users to capture their lovely moments with their nearest and dearest and also allows to record videos up to 4K resolution at 60fps or slow motion up to 960fps.

Digging down inside the beast, Note 9 is powered by Exynos 9815 Octa Chipset and Mali G72 GPU MP18 GPU manages a graphical department quite well. A SoC which has already demonstrated that it can easily support all the workloads. The Note 9 is accompanied by 2 combinations of RAM and ROM memory.

The powerful and expensive variant is characterized by 8GB of RAM and 512GB of onboard memory, whereas the basic variant offers 6GB of RAM and 128GB of ROM. Things are pretty blurred in terms of 256GB variant, for now. Whether you go for 128GB or 512GB, you will be able to expand it further up to 512GB or 256GB (not sure) via microSD card. We do have a version with Qualcomm SoC – backed by Qualcomm Snapdragon 845, but it won’t be commercialized in our latitudes.

Interestingly, Samsung Galaxy Note 9 is being supported by DeX software without having to connect it to a special docking station. Just a USB-C/HDMI adaptor or a single cable will be enough to connect your Note 9 with your Monitor to make it more productive thanks to its interface which is a bit similar to our Laptops and PCs.

Samsung actually, didn’t want to sparse and added a 4000mAh non-removable battery in its flagship (a significant improvement over last year’s Note 8 which houses 3300mAh cell). Samsung has claimed that the 4000mAh cell will give users freedom all day long, but Samsung has said the same about it previous devices as well. As mentioned above, Galaxy Note 8 offers 33000mAh and delivers around 6 hours of screen-on time. So, we should expect the Note 9 to offer almost 7 to 9 hours of screen-on time. Though, Note 9 offers fast wireless and wired charging thanks to Qi and PMA wireless charging standards. 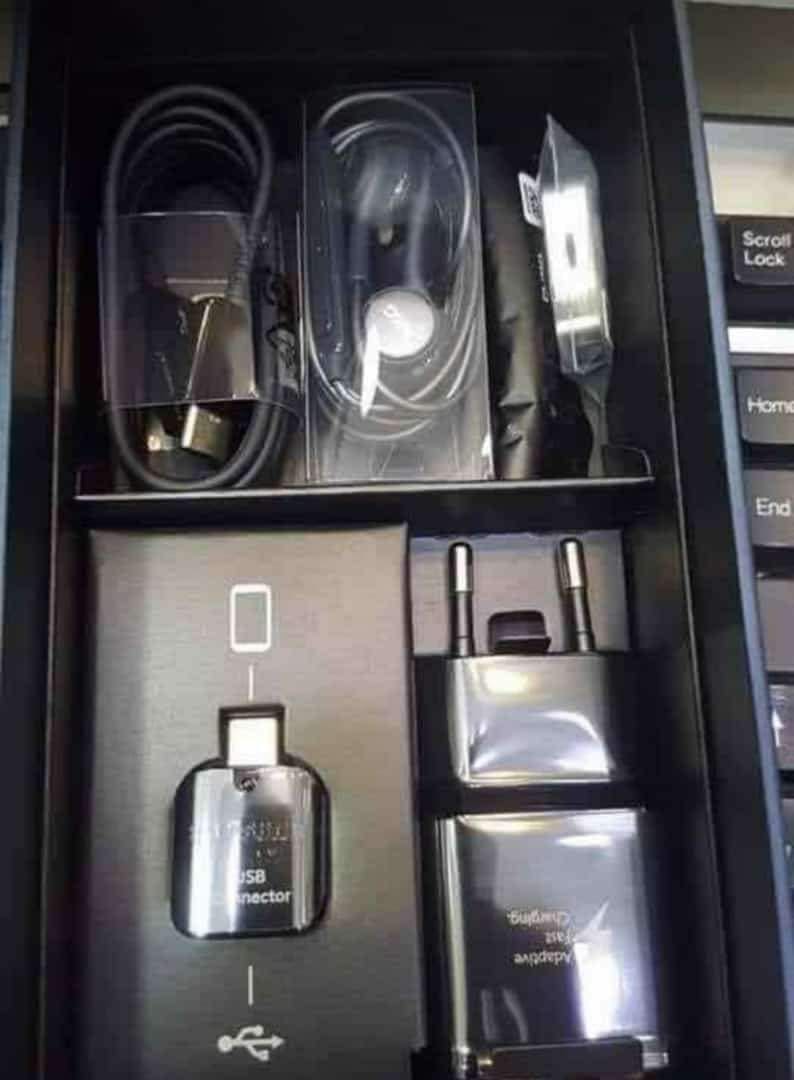 What do you think about it? A little change and an exclusive tie-in with Fortnite is more than enough for you to get your hands on one? Let us know your thoughts down in the comments.

8.4Making a long story short, it’s not a massive departure from Note 8 but there are numerous noteworthy things. New colours will not get the attention of everyone to rush to the shops but it’s quite a powerful flagship with new S-Pen getting Bluetooth. A massive 8GB of RAM and 512GB of onboard memory cannot be ignored as well. We were expecting an on-screen fingerprint scanner rather than on rear but it’s Ok to wait for that.