It’s been only a couple of days since we have got our hands on Samsung Galaxy S10 and now Samsung has started planning on upping an imaging ante with the next iteration of its super-powerful phablet – according to a report from the authentic online source. 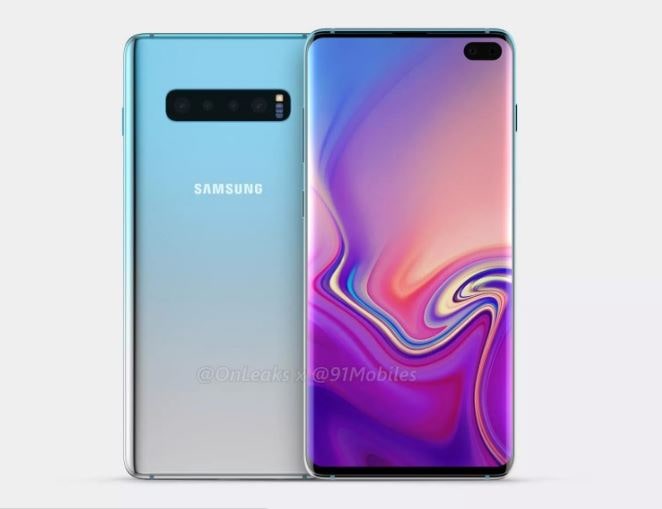 Alas, a report didn’t reveal a lot of details about the specifics of a quad-lens configuration on that upcoming beast from South Korean Titan of Technology.

The smartphone which is designated as SM-N975F is most likely Samsung Galaxy Note 10 – based on a report from SamMobile. While Note devices usually end with a “0” – the site opines that major change in terminology may be a reference which is a 5G model of a handset will house this quad-camera configuration very much like 5G variant of Galaxy S10 which is yet to be landed.

Samsung has a habit of to keep a camera configuration generally unchanged between Galaxy S and Galaxy Note series as it has already happened with Galaxy Note 9 and Galaxy S9 back in 2018. Therefore, it’s expected that a 12MP standard camera with a variable aperture – 13MP zoom lens and 16MP wide-angle camera found on S10 will sport on Note 10 as well.

The report further says that Samsung’s plans for a rebranding of its flagship smartphones – including Galaxy S and Galaxy Note series. So, the chances are it’ll not be named Samsung Galaxy Note 10 when it comes out later in 2019. Well, August isn’t right around the corner when Samsung usually reveals its Note smartphones – so things are expected to be changed well. A healthy sprinkling of salt is recommended when interfacing with these above reports.