Samsung has all set to launch its latest and greatest handset in M-Series which will be named as Samsung Galaxy M20 in Australia. The smartphone has now been spotted on Federal Communications Commission (FCC).

The Galaxy M20 has now been passed via FCC certification a couple of days after Galaxy M10 passed FCC. According to FCC listing via Nashville Chapter, Samsung Galaxy M20 will comprise a massive and bright 6.13-inches screen with a Full HD+ resolution. Moreover, it will boast a waterdrop-like notch that will sport a front-facing camera. 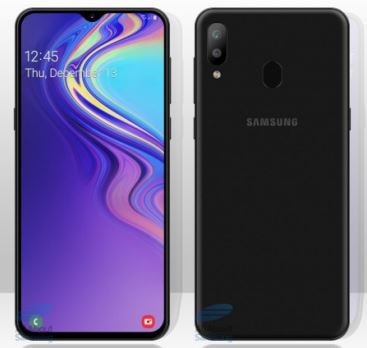 What Else Would It Bring?

According to the most recent report, Samsung Galaxy M20 will be equipped with a great dual camera outback with a 13MP main sensor and 5MP depth sensor. And out front, it will feature an 8MP front-facing camera for selfies and video calls.

Let’s put M20 aside for a short while, Samsung is said to be also working on another smartphone named M30 handset in M-Series. All Galaxy M-Series smartphone will hold their positions in India before January 2019.