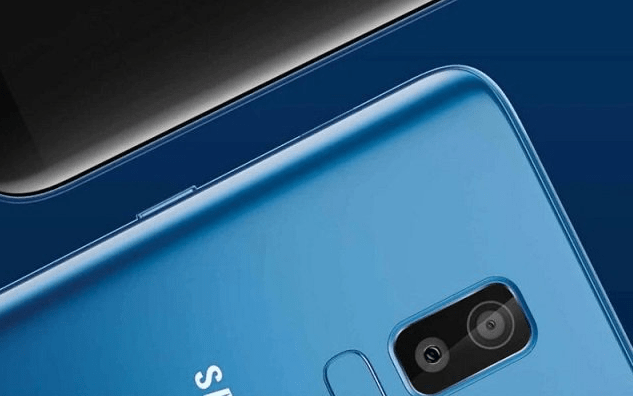 The Samsung Galaxy m2 specifications revealed by AnTuTu include an average amount of RAM – 3GB and 32GB of onboard memory which is confirmed by several online sources too. The Galaxy M2 is also supposed to have a 64GB version (with how much RAM? It’s yet to be confirmed). The rest of the details are as expected we would refer to Android 8.1 Oreo operating system.

It seems that Samsung has started upgrading their flagship and mid-range devices to Android Pie 9.0 but budget-friendly smartphone like M2 will have to wait a little more.

We said a budget-friendly as Samsung’s M-Series devices are thought to take over from Galaxy On which is an online-exclusive version of J-phones.

Aside from everything for a second, J-Series will merge into the A-Series – that’s a roundabout way of saying that M-Series will house an entry-level smartphone.

If that above turns out true, the “2” in Galaxy A2 suggests a smartphone with fully-baked specifications and features. It sounds like Samsung is making itself fully ready to fight against Chinese giants such as Xiaomi, Oppo and Vivo.