Keep following all reports and quite a few other certifications, Samsung’s another latest and greatest smartphone has now been granted approval for release by FFC in the United States.

The handset by Samsung is listed under the model number SM-M105F/DS – reveals a presence of the biggest 6-inches Full HD display with dimensions of 155.7 x 75.8 mm.

It obviously means that – more or less, Galaxy M10 will be on par with Samsung Galaxy S9 Plus which is quite the biggest departure for Samsung’s budget range.

In spite of everything, in recent history, Samsung has reserved its biggest screens for highly expensive flagships in a hope of pushing their users towards more expensive handsets. 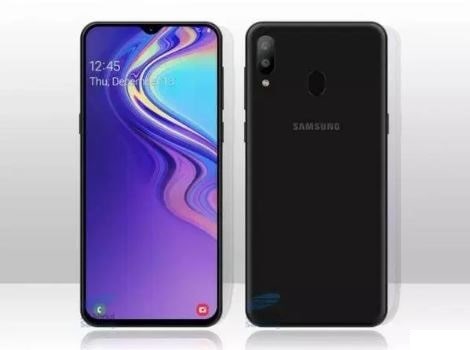 According to the previous leaks Samsung Galaxy M10 specifications Exynos 7870 Octa-core Chipset – partnered with 3GB of RAM and two different storage configurations – 16GB or 32GB (Expandable nor not, it’s yet to be confirmed).

Rest of the specifications include Android 8.1 Oreo operating system, Bluetooth 4.2 and a 3400mAh battery.

The Galaxy M10 is most likely to be landed somewhere in January alongside Galaxy M20 and Galaxy M30. Apart from this, Samsung is working on some new Galaxy “A” models but these are yet to be announced.

0 0 votes
Article Rating
Via:Via
Share on FacebookShare on Twitter
the authorStaphanie Kyle
Staphanie Kyle is one of the youngest members managing gadget reviews and other high priority news and stories for TechenGuru. When she isn’t working, you can find her listening songs and watching documentaries and sports.
All posts byStaphanie Kyle
Subscribe
0 Comments
Inline Feedbacks
View all comments