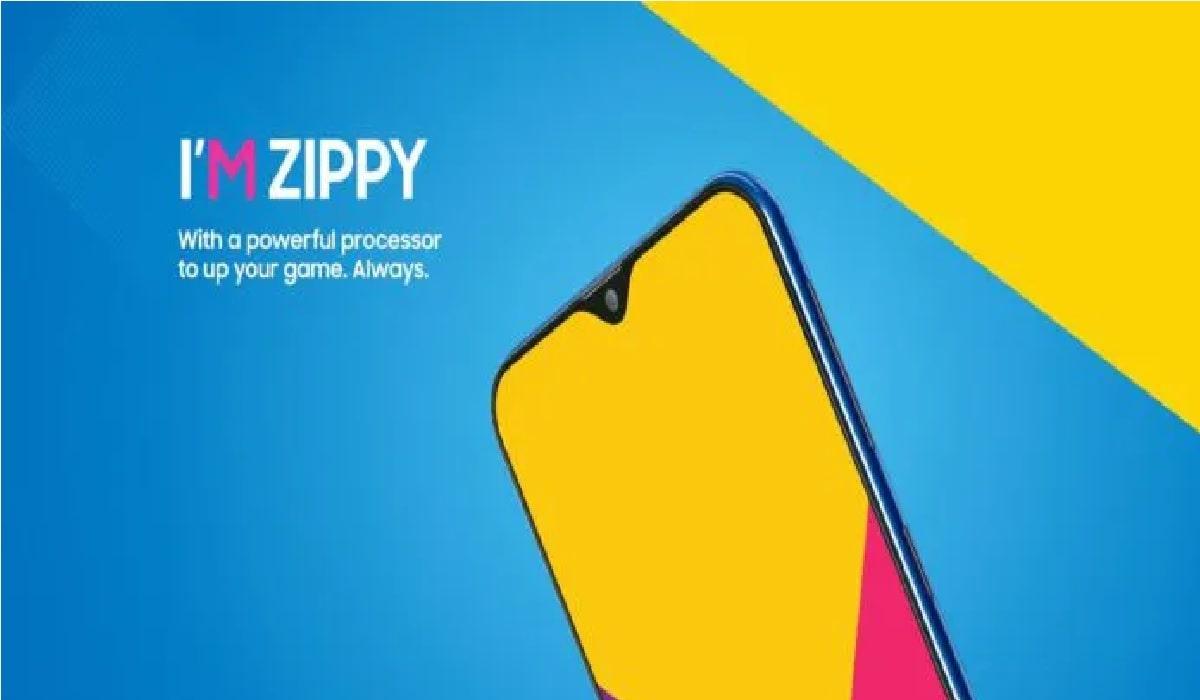 Samsung Galaxy M Series is not going to be revealed officially before January 31, 2019. The two smartphones from M-Series named Galaxy M10 and M20 have been leaking right and left lately and now we know how much they will set users back.

That is indeed some bold pricing right there. But, Samsung is running short on choices as it’s feeling a lot of pressure in the subcontinent from Chinese brands such as Realme, Xiaomi, and Honor.

It’s most likely that Samsung Galaxy M10 will replace Galaxy J as well as Galaxy C and Galaxy On in a bid of simplifies a company’s smartphone roster. Based on an old report, Galaxy M10 will cost INR 7990 and M20 will go for INR 10990. Does it look realistic? Well, we are hoping to see these devices to arrive on shelves before January 2019 comes to an end.

The Samsung Galaxy M20 specifications include a gorgeous 6.3-inches FHD+ touchscreen with Infinity-V Notch, Exynos 7885 Chipset, and 3GB of RAM and 32GB/64GB of onboard memory. The same rear camera 8MP front camera and 5000mAh battery are also a part of this beast.

Samsung to Launch A8s FE with Gradient Finish on February 14