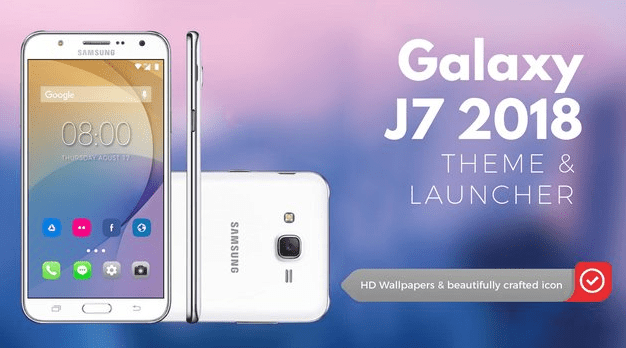 As always, Samsung is now once again ready to blow an Australian market with its much-anticipated and fully-baked featured smartphone named Samsung Galaxy J7 2018 in Australia. The device is expected to be landed with a much better camera, upgraded software and interestingly boosted RAM and built-in memory. This 2018 model of J7 series houses a gorgeous 5.5-inches of IPS LCD display with 720 x 1280 pixels resolution and 16:9 aspect ratio to support FHD stuff. 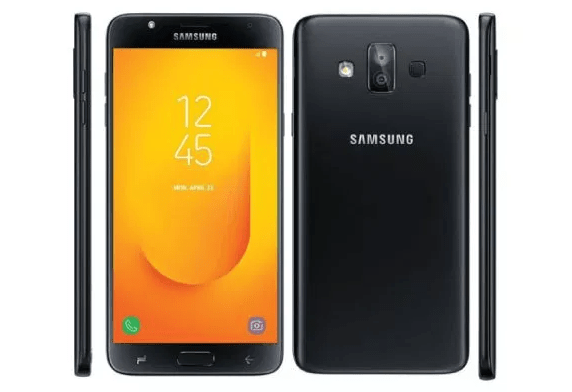 A camera department shines, though. It brings a 13MP rear as well as a solid 13MP front-facing locker which ultimately enhances your shooting fun. Storage and RAM-wise, Samsung Galaxy J7 2018 lands in 2 different variants – 3GB of RAM with 32GB of ROM and 4GB of RAM and 64GB of ROM. The brain behind Galaxy J7 2018 is Exynos 7885 coupled with Octa-core 1.5GHz processor and GPU – MaliG71 manages a graphical department pretty awesome.

Just like all other recently released Samsung flagships, Galaxy J7 2018 runs on Android 8.0 Oreo OS and 3G as well as 4G connectivity support. It’s also energized with a 3000mAh battery and supported with fast charging feature. The story isn’t over yet. Let’s explore more in our quick Samsung Galaxy J7 2018 review below.

The Samsung Galaxy J7 2018 Price starts from $288 in the United States but you can pay $12 per month if you sign up with Sprint Flex Lease. The price in Australia and other countries is yet to be announced.

As far as its release date is concerned, it’s expected sometime in July 2018 in India, China, and Europe. The Samsung Galaxy J7 2018 release date in Australia is undecided. But as soon as we hear more, we’ll update this segment.

Listed down are the Samsung Galaxy J7 Specifications. Let’s have a look!