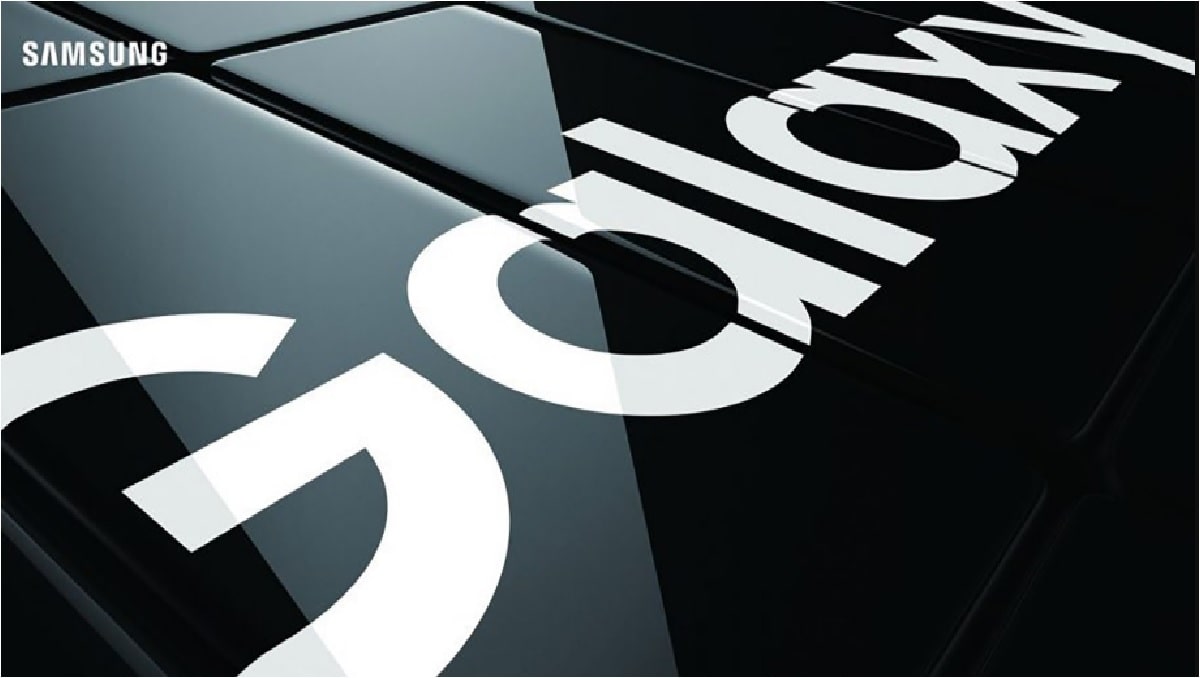 Samsung Galaxy A90, A40 and A20e Confirmed by Samsung’s UK Website

The world’s biggest smartphone brand “Samsung” didn’t stop revealing smartphones one after another. For instance, Samsung’s S10 along with S10 Plus and S10e has now been released officially just a few hours back and now Samsung’s UK website has confirmed that it’s going to release Galaxy A90, A40, and A20e.

Aside from A90 and A40, Galaxy A20e is the first and foremost smartphone in Samsung’s Galaxy A-Series that comes with “e” moniker – sounds similar to S10e. The Galaxy A90, on the contrary, surfaced online with a pop-up selfie camera.

The UK website of Samsung has created a separate product page of upcoming A90, A40, and A20e without letting us know when they will arrive on stores and what kind of features they will be loaded with.

There have also been some previous leaks that the Galaxy A90 will run Android Pie with One interface and have a 6.41-inch display. The Snapdragon710 SoC, combined with RAM of 6GB/8GB and an impressive 128GB of onboard memory. Samsung Galaxy A40’s support page went live last month in Germany with its SM-A405FN / DS model number. The Exynos 7885 SoC together with 4GB RAM is rumored to be available in this new Galaxy A-Series.

The Galaxy A20e, so far, has not yet revealed. The Samsung Galaxy A20, however, has recently been manufactured with an SM-A260F model number and a list of specifications in the Geekbench database.

The phone has an Exynos 7870 SoC Octa-core, which is clocked at 1.6GHz, with Android running at 8.1.0 Oreo. Samsung may also bring an Android Go model to Galaxy A20 as “universal7870 go” is noted against the motherboard column in the benchmark list.