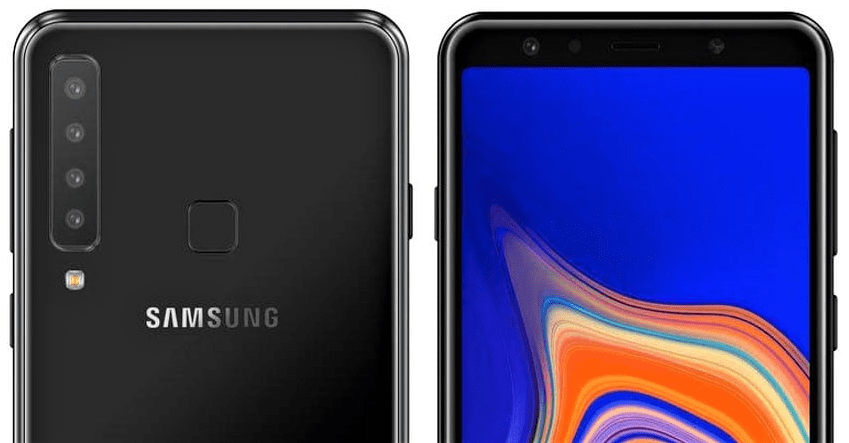 Samsung Galaxy A9 Star Pro Boasts Quad-Camera Configuration on Back

Samsung Galaxy A9 Star Pro isn’t far away as Samsung is going to hold an event on October 11. And based on rumours, Samsung will announce a smartphone with Quad-camera configuration on its rear in that Galaxy event. The latest report with several features of a handset supposedly named Galaxy A9 Star Pro has surfaced online.

What We Have Heard?

We have heard that Samsung Galaxy A9 Star Pro looks a lot like Galaxy A7 2018 which was announced recently. The A7 2018 is Samsung’s first smartphone which is housing a tri-camera configuration on its rear and will start landing on shores in a couple of days.

The Samsung Galaxy A9 Star Pro specifications include a 6.28-inches Full HD+ AMOLED Infinity Display. Inside A9 Star Pro, there is a Qualcomm Snapdragon 660 Processor with Adreno 512 GPU for smooth and silky multitasking. Battery-wise, A9 Star comes with an impressive amount of battery – 3720mAh – non-removable.

Apart from Galaxy A9 Star Pro, Samsung is about to release 2 new mid-range smartphones sooner – exclusively in China. The new smartphones named Galaxy P30 and P30+. And most important of all, both devices will be Samsung’s first smartphone to house an on-screen fingerprint scanner.