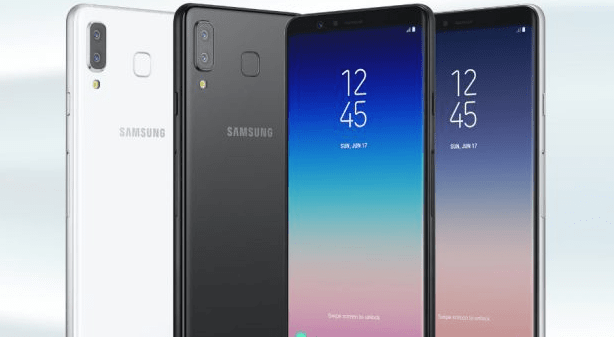 A Korean smartphone manufacturer “Samsung” once again is making highlights with its much-anticipated, greatest and latest flagship smartphone named Samsung Galaxy A8 Star in Australia. With this Galaxy upgrade, Samsung aimed the market with a bit high range flagship packed with dazzling specifications. Samsung has already announced a bunch of smartphones, but here is what we know about the Galaxy A8 Star. 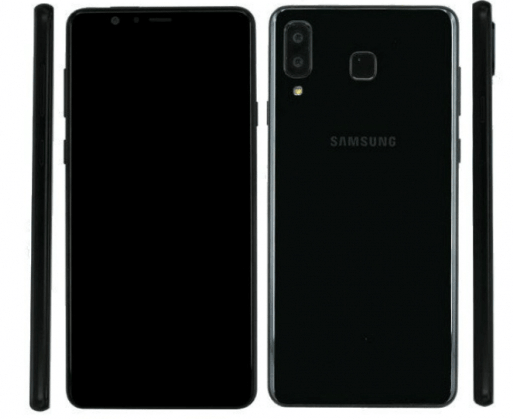 The Samsung Galaxy A8 Star lands with a gorgeous 6.3-inch Super AMOLED display which is well-supported by 1080 x 2220 pixels resolution at 392 PPI pixel density. The phone runs on Android 8.1 Oreo OS and houses a dual 16MP + 24MP rear camera sensor as well as a 24MP front camera. A 64GB of onboard memory is present with 4GB of RAM to ensure a lag-free performance. The brain behind Galaxy A8 Star is Snapdragon 660 and the processor is Octa-core 2.2 GHz Cortes A53.

The Galaxy A8 Star delivers an exquisite experience with Mali Adreno 512 graphics processor unit and Optional expandable memory with microSD card support up to 256GB. To give users enough power for all day long, a 3700mAh non-removable battery is available with 21 hours to Talk Time on 2G and 3G. Is there anything else?  Of course, Yes! Let’s explore more in our quick Samsung Galaxy A8 Star review. So, let’s get started.

Undoubtedly, it’s an attractive price for being relatively less compared to giants i.e. Apple. The price seems similar to Nokia 7 Plus and Chinese smartphone such as Vivo X21.

Here we have listed down Samsung Galaxy A8 Star Specifications which is known as Galaxy A9 Star in China only.

The Galaxy A8 Star is undoubtedly a premium flagship smartphone backed by all the features one would want. Right from the processing front to the onboard it has all them covered. Performance-wise, it’s superb and gives the users a lag-free experience, whereas a massive storage gives enough space to store data. A dual camera setup is the major highlight of Galaxy A8 Star which is in a single word as amazing. All in all, if you’re Samsung fan, it’s going to be a natural choice for you.

Design7.5
Display8
Camera9
Performance8
Storage and OS9
Price8
Battery7
Share on FacebookShare on Twitter
the authorStaphanie Kyle
Staphanie Kyle is one of the youngest members managing gadget reviews and other high priority news and stories for TechenGuru. When she isn’t working, you can find her listening songs and watching documentaries and sports.
All posts byStaphanie Kyle
Subscribe
0 Comments
Inline Feedbacks
View all comments