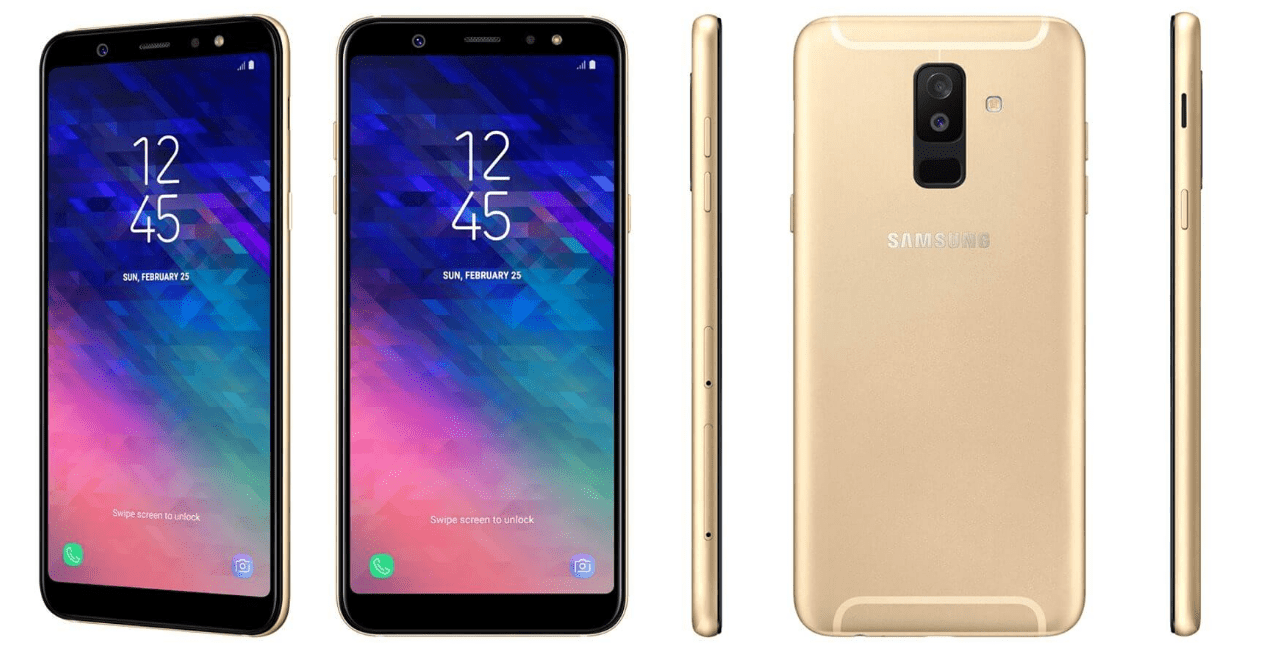 Samsung Galaxy A6 Plus Review: A Pocket-Friendly Flagship Device with Premium Features

It has been common practice for manufacturers to introduce their flagship features to pocket-friendly and midrange smartphones, and Samsung is no exception. Infinity Display screens which were introduced in Galaxy S8 and S8 Plus, have been slowly infiltrating down to budget models. Now Samsung has brought its Infinity Display to its budget-oriented A and J-series. From A-series, Samsung recently released much-anticipated flagship named as Samsung Galaxy A6 Plus in Australia with Infinity Display as well as other pretty impressive features over its predecessor.

The Galaxy A6 Plus is loaded with aforementioned Infinity Display (18.5:9) aspect ratio, bigger capacity battery, dual camera configuration as seen on Samsung Galaxy S9, face recognition and a metal unibody.

We have rounded up each and every feature in our Samsung Galaxy A6 Plus review including its launch date, price, and specifications. So, let’s dive in the detailed review and find out. 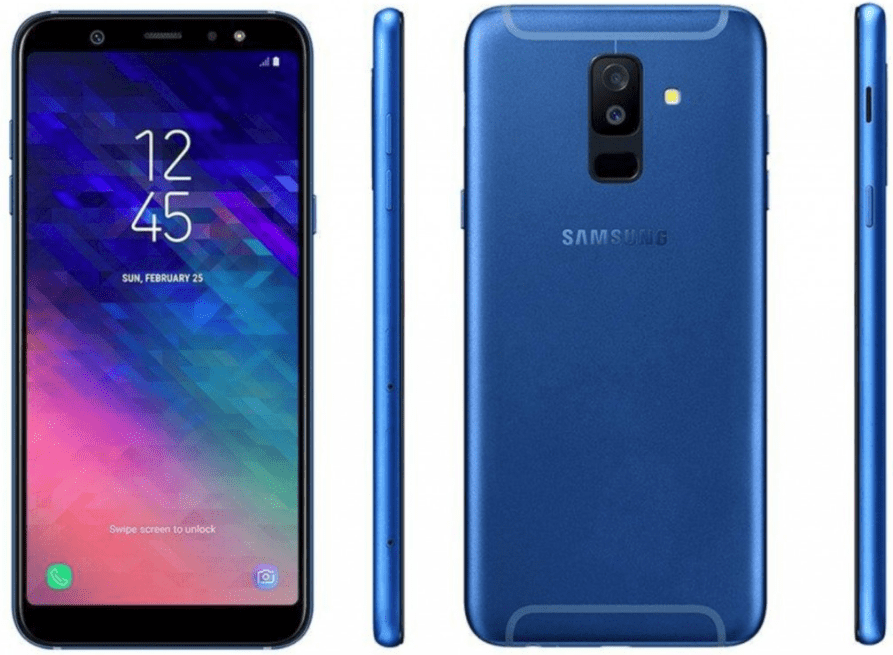 Samsung Galaxy A6 Plus Release Date

The Samsung Galaxy A6 Plus has been officially released all over the world including France, UK, Germany, Switzerland, HongKong, China, India and other Asian countries.

The Samsung Galaxy A6 Plus release date in Australia was May 22, 2018, and now it has been hitting shelves across the country and available online and in-stores.

Samsung Galaxy A6 Plus Price

As far as Samsung Galaxy Plus price in Australia is concerned, it has been priced between AU$560 to AU$590. The Galaxy A6 Plus is available in four sensational colours – Black, Gold, Blue, and Lavender.

Samsung Galaxy A6 Plus Specifications

Here is a quick rundown of updated Samsung Galaxy A6 Plus specifications and features. So, let’s have a look.

The Galaxy A6 Plus boasts sleek and curvy dual antenna lines as we have seen on its little sibling (Galaxy A6). However, a rear dual camera is the highlight vertically positioned at the top middle along with a fingerprint scanner underneath. The camera is backed by LED flash which lets you capture images in low-light condition. The Logo is in its usual position, though. The phone measures 7.9mm in thickness and available in four dazzling colours – Black, Gold, Blue, and Lavender.

The company is letting go of the home button as Galaxy A6 Plus comes with an exquisite bezel-less display. It boasts gorgeous 6-inches Super AMOLED display for big screen lovers. The display is well-supported by 1080 x 2220 pixels resolution and 411 pixels per inch density. It’s coupled with excellent viewing angles and also offers perfect sunlight accuracy.

A dual 16MP + 5MP rear shooter lets you explore your photography potentials. There is a LED flash for capturing amazing photographs in low-light condition. Features of the rear camera included PDAF, Geo-Tagging, Touch Focus, Face Detection, Panorama, HDR and so many others.

On the other hand, video calls and selfies are assisted by a solid 24MP (f/1.9) front-facing camera with a LED flash.

As for the software, Samsung Galaxy A6 Plus runs on Android 8.0 Oreo operating system which will be upgraded to Android P 9.0.

Talking about its performance, Samsung Galaxy A6 Plus is powered by Qualcomm Snapdragon 450 paired with either 3GB or 4GB of RAM. The performance is quite smooth and gives the users a lag-free experience whether you play graphics-enriched games or work on multiple tasks.

Moving towards its storage, it’s backed by two storage tiers – 32GB and 64GB to accommodate your all files and other data with ease. Moreover, you can expand its onboard memory up to 256GB via microSD card.

Under the hood, Samsung Galaxy A6 Plus ships with a massive 3500mAh non-removable battery which keeps you online all day long under casual use and can be lasted few hours with a heavy usage. The Galaxy A6 Plus lacks fast charging; therefore it takes up to 2.5 hours to fully charge up the battery from 0% to 100%.

A bunch of connectivity options is also available such as Wi-Fi 802.11 a/b/g/n, WiFi Direct, hotspot, Bluetooth, NFC, GPS, and USB.

The Galaxy A6 Plus undoubtedly well-built and aims to serve users looking for an exquisite and multimedia flagship smartphone. Both the rear and front cameras managed to impress users in no time and so did the display. The battery timing is pretty awesome and overall performance is butter smooth. If you get your hands on one, we bet you won’t be disappointed.

What do you think about Samsung Galaxy A6 Plus? Does it stand out from the crowd? Share your thoughts down in the comments.