Samsung lifted a veil on its upcoming smartphones named Samsung Galaxy A30 and A50 during MWC 2019. The Galaxy A10, however, remained under wraps. But now, a bunch of renders of Galaxy A10 has been leaked – showing design and its Infinity-V display. It’s lacking a fingerprint scanner, though, which means it’ll be equipped with Face Unlock or other traditional authentication practices. 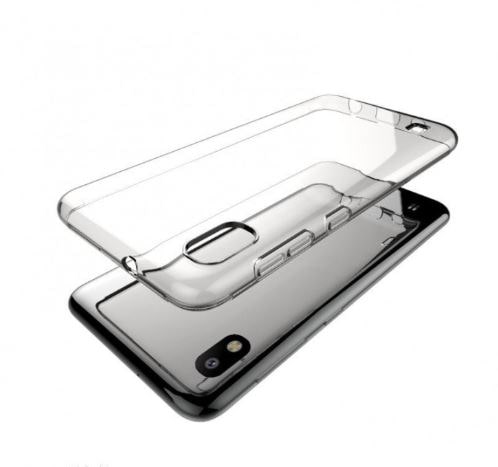 The renders are showing a waterdrop-like notch at the top of what seems to be an Infinity-V Display and a small chin at the bottom.

Outback, it’s housing a rear camera configuration – positioned vertically and a 3.5mm headphone jack is holding its position at the top edge of the handset. The power button alongside volume rockers is available on the right-hand side of Samsung Galaxy A10.

According to some leaks revealed previously, it’s tipped to run on Android Pie 9.0 and houses a 6.2-inches HD+ Infinity-V display and is loaded with Exynos 7884B Chipset. It’s equipped with 3GB of RAM and 32GB of ROM that can be expanded further via microSD card. 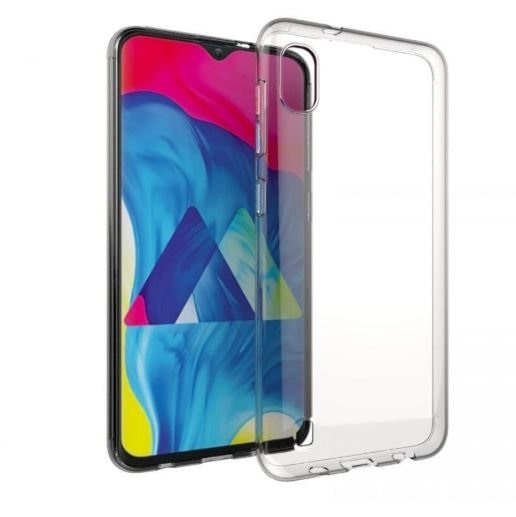 Other Galaxy A10 Specs

The handset is sporting a single 13MP rear camera sensor (according to previous rumors) with an aperture of f/1.9 and a 5MP sensor out front for selfies and videos. It’s bearing a 4000mAh non-removable battery and measuring 155.6 x 75.6 x 7.94 mm.

Furthermore, comes loaded with a micro USB Port for charging and data transfer purposes. And it’s tipped to house a plastic body and one will be able to pick it up in a choice of two colors only – Black and Gold.

It’s most likely that Galaxy A30 and A50 will start hitting shelves across India on February 28th – after revealing them at MWC. The Galaxy A10’s official release date is yet to be confirmed. The A50 is expected to be priced around Euro 349 and A30 a little less (exact price isn’t known, for now). The availability of A30 and A50 for worldwide will begin in the middle of March.

0 0 votes
Article Rating
Source:slashleaks
Share on FacebookShare on Twitter
the authorStaphanie Kyle
Staphanie Kyle is one of the youngest members managing gadget reviews and other high priority news and stories for TechenGuru. When she isn’t working, you can find her listening songs and watching documentaries and sports.
All posts byStaphanie Kyle
Subscribe
0 Comments
Inline Feedbacks
View all comments