Everyone right now is waiting for Samsung Galaxy Note 9, but rumours circulating around suggesting that Samsung is ready to give users its next Galaxy A series device which is expected to house a triple-camera configuration just like Huawei P20 Pro. Not only a triple camera, but an on-screen fingerprint scanner will also be a part of this package, based on a report from ET News. 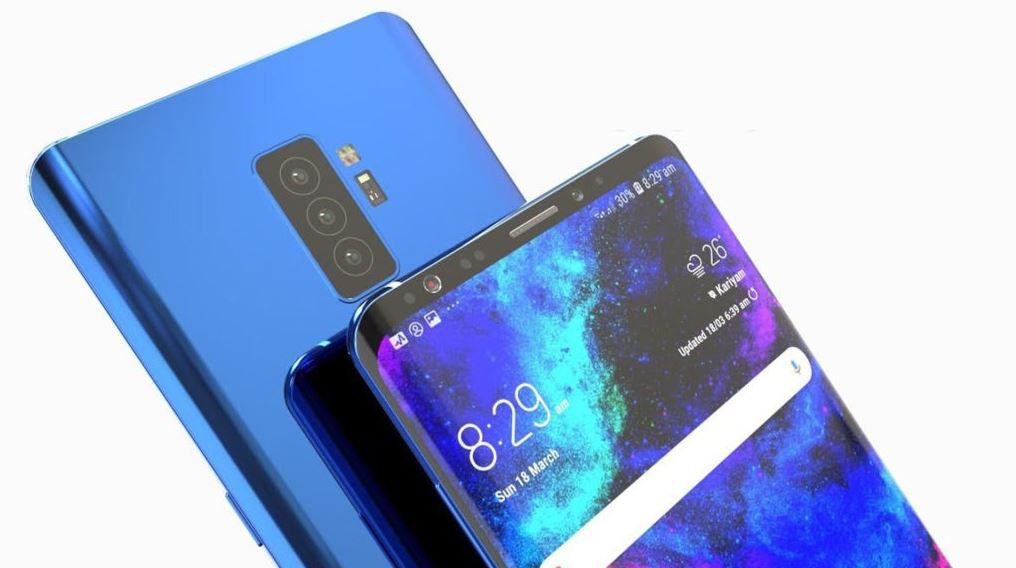 ET News on its recently released report further says that,

“Samsung is expected to use optical technology for an on-screen fingerprint scanner on the Galaxy A series smartphone – the potentially highly advanced ultrasonic sensor would be left for Samsung’s Galaxy S10”.

By giving Galaxy A 9 (2019) an optical sensor and ultrasonic sensor, Samsung would still be able to deliver an incentive to buy the most expensive device. It’s also most likely that there would be differences in camera quality setup. Either it’s true or not, we are short on words on, for now.

Undoubtedly, adding a triple-camera setup, an on-screen display fingerprint and other high-end specifications to Samsung Galaxy A series smartphone would definitely make it highly competitive at its price range. This is something that ET News suggests Samsung is particularly trying to do as Galaxy A 9 (2019) sales have already begun to stall.

This time around, there are only a bunch of devices housing in-display fingerprint sensors such as Oppo Find X and Vivo Nex S. Samsung is also ready to release a device with such technology in the form of Galaxy Note 9.

Chances are Samsung Galaxy A 9 (2019) will start landing on shores before Samsung Galaxy S10. And in case, Samsung adjusts the release schedule slightly, both devices then will be released at a similar time.

Perhaps, this is an exciting news for you but let us be more clear that Samsung didn’t confirm any rumours about on-screen fingerprint scanner, neither a triple-camera in a phone.