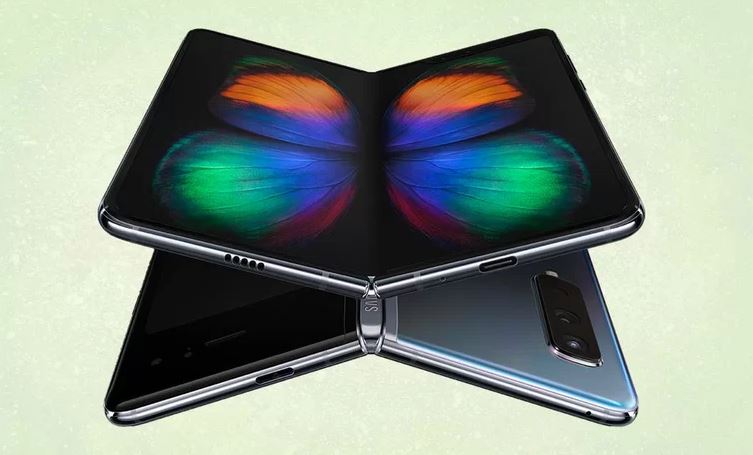 Samsung announced its first and foremost Foldable Smartphone at its Galaxy Unpacked event back in February in San Francisco. The handset is housing a Flex Technology that enables it to transform from a smartphone with an impressive 4.6-inches screen into a device with a larger 7.3-inches display.

Samsung doesn’t seem to be selfish with its Foldable Displays as based on what we have heard, Samsung Display unit has sent out samples of a Technology to Google and Apple – apparently as a pitch to supply screens of Foldable Smartphones from its 2 rivals – confirmed by ETNews.

The displays sent by Samsung to Google and Apple are said to be measured 7.2-inches in size when unfolded – quite smaller as compared to Samsung’s Galaxy Fold (7.3-inches).

ETNews added that Samsung will be producing approx. 2.4 million units of Foldable Displays per annum – but it’s expected to increase its capacity to around 10 million units per annum in order to fulfill the future demand.

Chances are Apple will choose Samsung to supply them Foldable Display as OLED displays have already been provided by Samsung to Apple – used in Apple iPhone XS and iPhone XS Max. It’s most likely that Apple Foldable Smartphone will not hit shelves in 2019.