Redmi Go Officially Appeared and Set Users Back Only €80 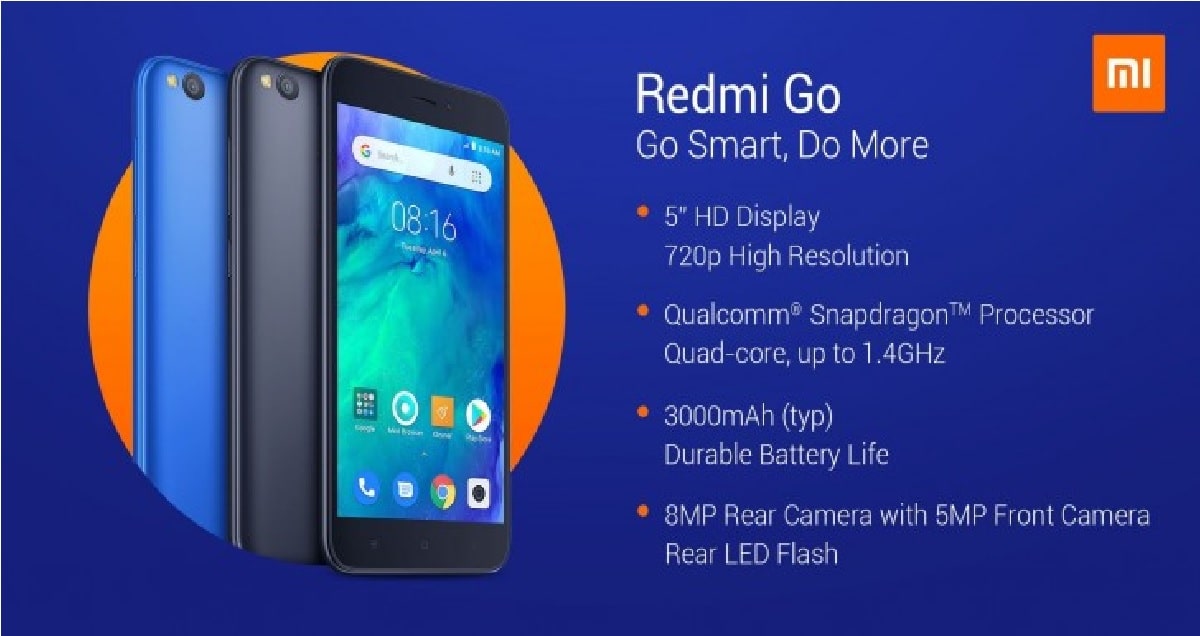 The handset is entirely based on Android 8.1 Oreo (Go Edition) and comes with 2 sensational colors – Blue and Black and is heading to Philippines and Europe first. Rest of the world has to wait a little more.

The handset is backed by a modest 5-inches LCD screen with a maximum resolution of 1280 x 720 pixels with a conventional 16:9 aspect ratio. It has got an 8MP rear camera with an LED flash and 5MP front camera. 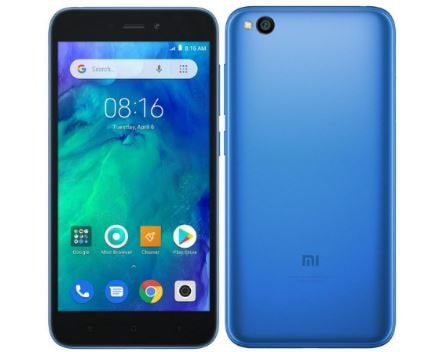 Talking further about Xiaomi Redmi Go Specifications, it’s powered by a Qualcomm Snapdragon 524 Chipset with four Cortex-A53 cores running at 1.4GHz. There is only 1GB of RAM and will be available in 2 variants in terms of onboard memory – 8GB and 16GB to accommodate your files and other stuff. Importantly, it’s expandable further through a microSD card.

The Redmi Go Edition actually employs a hybrid slot – like most of today’s smartphones, so you can choose between extra storage and dual SIM support, but cannot have both simultaneously.

It’s powered by an average amount of battery – 3000mAh which will last you all day long if you are a kind of moderate user. That also seems enough for a small screen and modest chipset, isn’t it?

The handset is most likely to start hitting shelves in February and is expected to set users back around €80 in Europe. How much will it cost in the Philippines? It’s yet to be revealed.