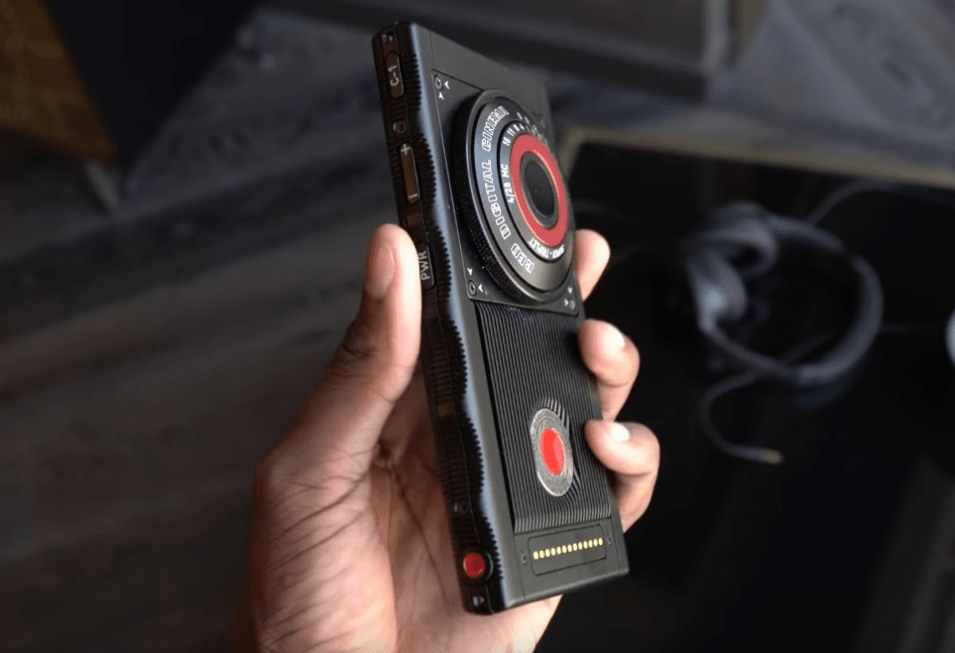 “RED” which is undoubtedly a well-famous and leading camera brand back in 2017 decided to explore the smartphone market with a much-anticipated smartphone which would be all about excellent and high-quality smartphone photography, holographic display and other such stupefying stuff. Now, a smartphone from RED named Hydrogen One has been spotted on the FCC (Federal Communications Commission) website, which normally means, we are getting real close to the launch.

Based on a report from several online sources, RED Hydrogen One was spotted on the certification website and unveiled that the smartphone will be loaded with an impressive battery and will include support for Dual SIM. 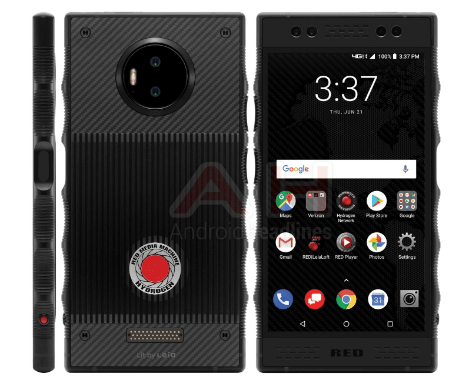 Earlier RED Hydrogen One was scheduled to land on shelves in August but later been pushed back until November 2. However, a RED Hydrogen One release date in Australia is expected somewhere in October but pre-orders will ship on October 9, 2018.

As far as RED Hydrogen One price in Australia is concerned, it’s around AU$1769 after conversion from USD 1295. It will be available in 2 sensational colours – Black and Shadow. Be noted, a Titanium version of Hydrogen One is due to arrive in 2019.

The listing on FCC reveals a decent amount of RED Hydrogen One specifications such as a USB Type-C port, a gorgeous 16:9 display as well as front-mounted speakers on the handset. Apparently, RED Hydrogen One will boast around 4 sensors in the form of 2 dual-camera configurations.

Aside from its camera and display, it’s also reported that Hydrogen One will house a modular design alongside pin connectors at the back of the phone to enable several modules to be mounted on this smartphone.

Well everything aside for a short while, earlier reports have suggested us that RED Hydrogen One will be backed by a Qualcomm Snapdragon 835 Chipset with a whopping 6GB of RAM for multitasking. It’s expected to run on Android 8.1 Oreo out-of-the-box with no defined timeline of an upgrade. Hence, considering an extraordinary delay in launch, we expect all these specs to have been updated. What do you say?

After getting official details about RED Hydrogen One, be sure to hit us with your thoughts down in the comments section.