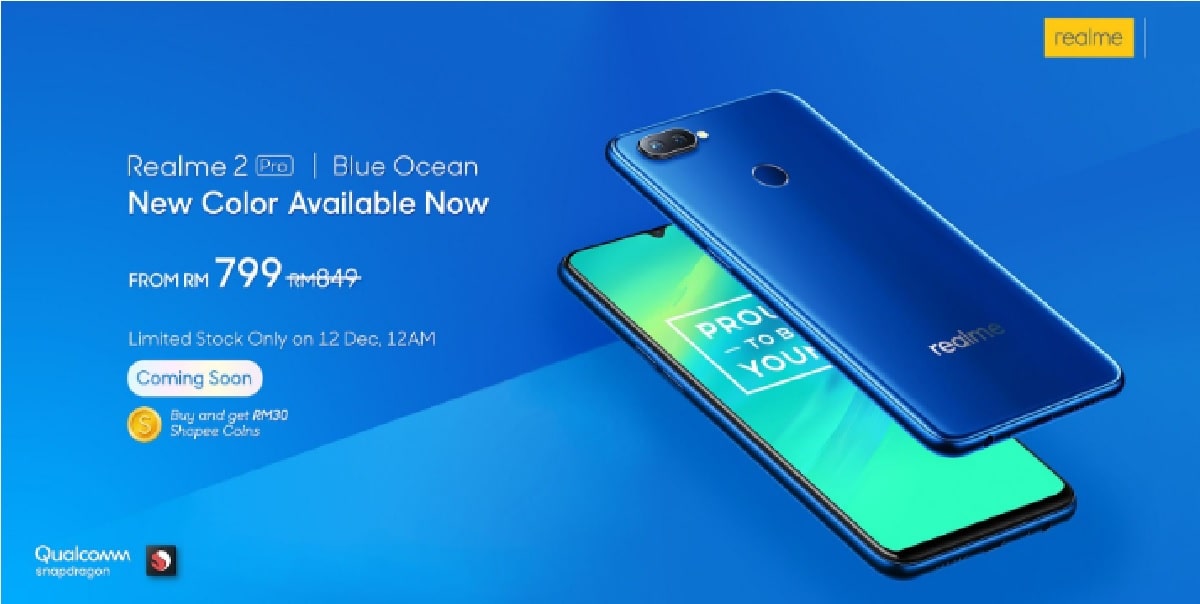 Not so long back, Oppo’s subsidiary brand “Realme” teased the arrival of their latest smartphone and now yesterday announced the launch of Realme C1 2019 in Australia, India and other regions with 2GB/32GB and 3GB/32GB storage variant.

Be noted that the arrival of Realme C1 2019 variants come just ahead of Samsung Galaxy M-Series debut that is expected to come with a mid-range device named Samsung Galaxy M10. 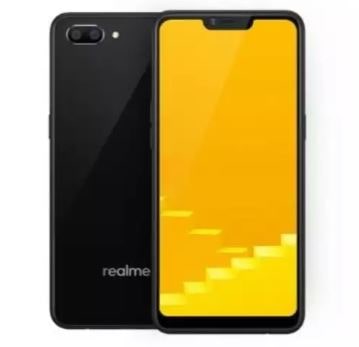 Aside from the more RAM and onboard storage, Realme C1 2019 Edition looks similar to the original Realme C1 – released last year. The Realme C1 2019 Specifications include an Artificial Intelligence (AI) powered the dual rear camera and an AI-backed selfie camera. Moreover, it has facial unlock as well as SmartLock feature and houses pre-loaded with power saving features.

The handset runs on Android Oreo 8.1 with ColorOS 5.1 skin and bears a 6.2-inches HD+ screen which delivers 360 nits of brightness and has a Corning Gorilla Glass Panel. The brain behind the beast is Qualcomm Snapdragon 450 Chipset – partnered with up to 3GB of RAM and Adreno 406 GPU. It has 32GB of ROM which can be expanded further up to 256GB via microSD card.

The Realme C1 2019 Release Date in Australia isn’t known, for now. However, it’ll go on sale exclusively on Flipkart in India on February 5th, 2019 at 12:00 Noon in Ocean Blue and Deep Black color options.