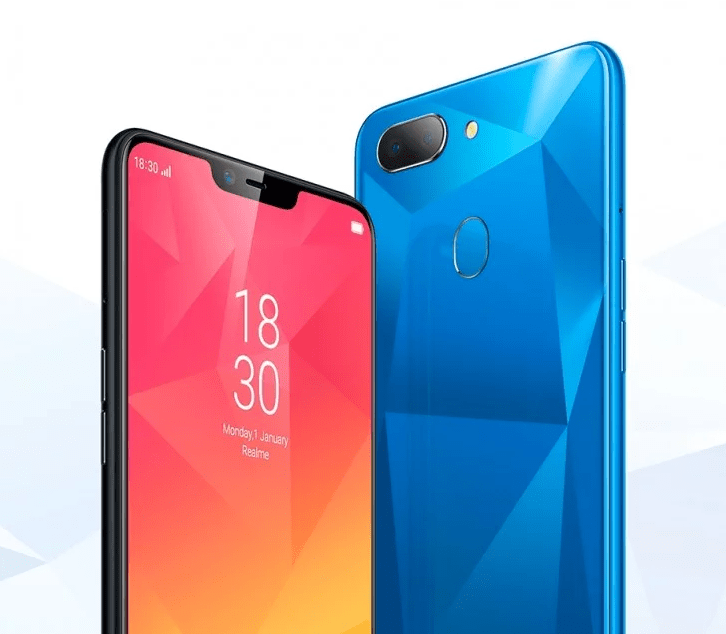 The Chinese sub-brand “Realme” is indeed a star of an affordable segment with its innovative and completely baked flagship-level smartphones at unmatched rates. The Realme has now become one of the preferred brands especially India and giving tough competition in the nearest regions as well.

Getting its devices photography game up, Realme has teased two of the new segment first features on its upcoming smartphone named Realme 3.

Now, a bunch of rumors and leaks have popped up online indicating a camera sample of Realme 3 handset. The handset’s camera samples are compared alongside and few camera features have been specified which are confirmed.

Realme is expected to offer two camera features – first would be a Chrome Boost and the second will be a Nightscape. The Chrome Boost is actually an improved HDR mode where Realme has tried a lot to get improved a dynamic range of photos – making shadowy area quite color rendering. And when comparing it with Xiaomi Redmi Note 7 as well as Samsung Galaxy M20, it shows better brightness levels without compromising on color variations.

The second feature is a “Nightscape” which is already on par with a lot of smartphones, nowadays. Realme thought that it’s a great idea to work on a night shots. The Nightscape mode has a benefit as it claims to suitable for hand-held night mode shot. A software optimization has already been introduced by Realme – enabling users to capture stable night shots.

The handset is all set to go live on March 4th in India and how will it set users back, it’s something we are running on short on words on, for now.