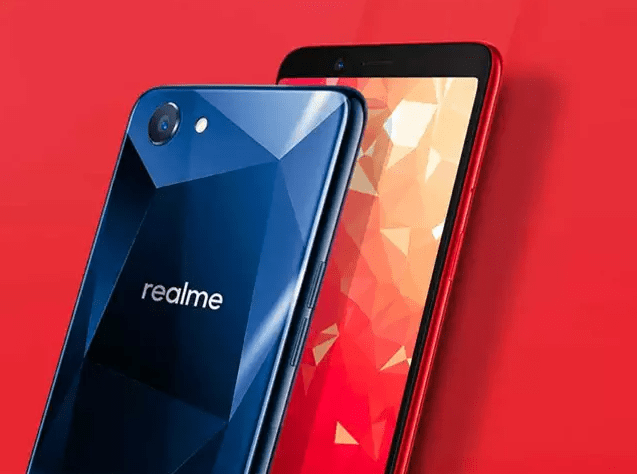 A subsidiary brand of Oppo named “Realme” is launching its second much-anticipated flagship smartphone “Realme 2 Pro” on September 27. Ahead of its official release, Realme has released a teaser video indicating Realme’s motto of being aimed at youth. The Realme in a video has used a mysterious smartphone which isn’t official for now. The handset which will land is Realme 2 Pro, without a doubt.

Seems like there’s a great difference between Realme 1 and Realme 2 as it doesn’t house a Diamond pattern design. Also, houses a small waterdrop Notch design which we have already seen on Oppo F9 Pro and Vivo V11 Pro.

The Realme 2 Pro design is quite a difference compared to Realme 1 and 2. As mentioned above, it’s not housing a Diamond Pattern back – instead – opted for a matte finish back. It will be available in two colours – a Robin Egg and Standard Black, though. From a rear side, Realme 2 Pro looks a lot like an Honor 9N and Honor 9 Lite smartphone.

Out front, you’ll see a small waterdrop Notch which sounds similar to F9 Pro and Vivo V11 Pro. After all, it’s a sub-brand of Oppo, therefore it should embrace a new Notch design on its Realme 2 Pro.

Based on a teaser video, Realme 2 Pro specifications include a gorgeous 6.2-inches Full HD+ display. And a Qualcomm Snapdragon 636 Chipset which is partnered with a whopping 6GB of RAM. Going a little back, Realme 1 arrived with 3GB, 4GB, and 6GB of RAM. And Realme 2 was landed in 3GB and 4GB options. Therefore, Realme 2 Pro will house a 6GB of RAM with 128GB of onboard memory.

The official Realme 2 Pro Price isn’t announced yet but it’s understood that it won’t leave a dent on your wallet. However, it will start holding its position on shores on September 27 and onward.