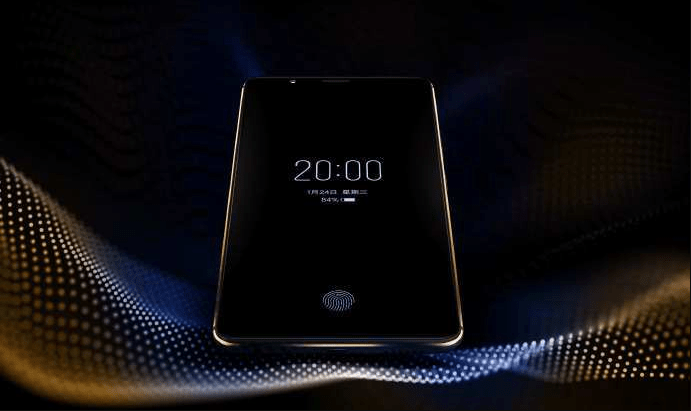 Yesterday, we’ve heard that Samsung is going to use Qualcomm’s 3rd-generation ultra-sonic fingerprint scanner in its upcoming smartphone named “Samsung Galaxy S10” alongside Iris Scanner. Ice Universe has also confirmed that news a day before yesterday. We’ve also heard that this new fingerprint Scanner technology is going to be Samsung exclusive at least for a half year in 2019.

According to some sources, a fingerprint scanner is specially designated for Samsung’s Galaxy S10 which will cover a larger area of a screen. The main problem with UD scanner is that it’s quite small and one would need to place their fingers on a particular area which isn’t really a big issue for some extent.

On the other hand, Qualcomm’s solution is going to cover around 30% of the surface – so no more guessing where a scanner mounted is.

Well, we’re not really surprised to hear about so-called ultra-sonic fingerprint scanner technology as a couple of weeks back, an authentic source claimed that Samsung is betting big on this one rather than the optic solution. The ultra-sonic fingerprint scanner is amazingly superb and works beyond your expectations such as it captures 3D images of your fingerprint with all sweat pores and ridges without getting affected by other sources of light.