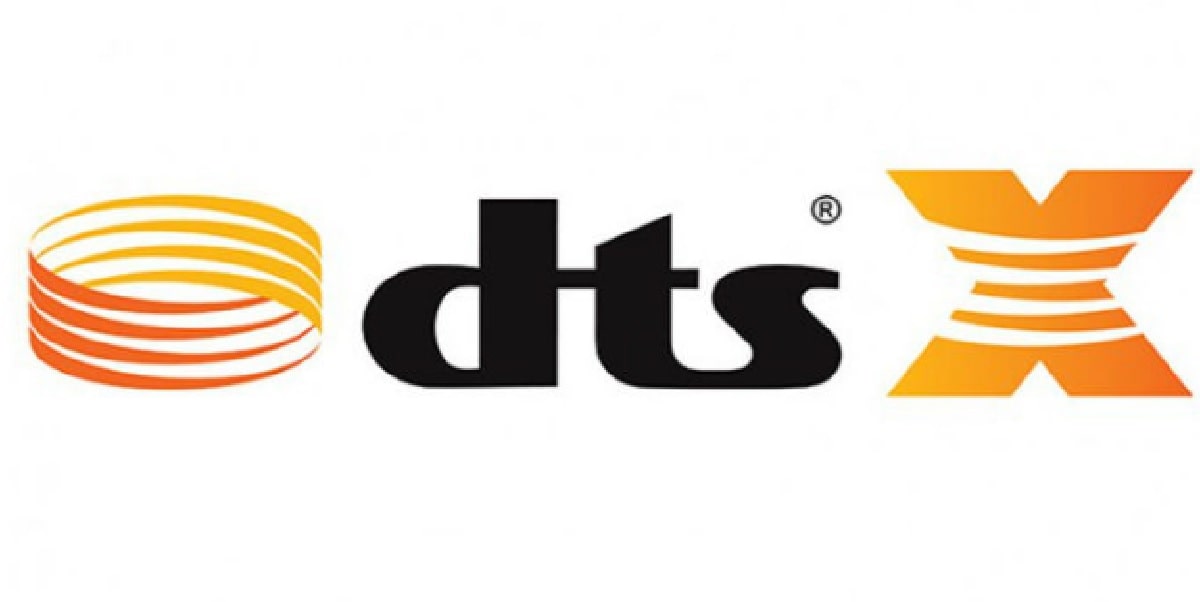 Just now, Panasonic released their company’s first and foremost soundbar to support both DTS:X and DTS Virtual: X audio. Hence, users will have the choice between object-based surround sound and virtual surround sound both in one package.

The DTS:X is a kind of cinema sound codec which uses object-based audio in order to position numerous sounds in a 3D space. It’s very much like its competitor named Dolby Atmos.

Well, it provides crystal-clear sound but needs multiple speakers including upward-firing tweeters. Obviously, not everyone (like me) has a space for a full surround sound setup. Perhaps that’s the reason why DTS Virtual: X is quite exciting in the Panasonic HT-SCB01.

Don’t you want to assign the sound to several speakers? Well, here is where DTS Virtual: X comes into action. It electronically stimulates the sound of a full surround sound speaker configuration with no need to more than one speakers.

In simple words, you can get the full cinematic sound experience by using your soundbar alone. According to sources, it’ll be available in Japan initially whereas the rest of the world has to wait a little bit. The specific release date and pricing for the audience other than Japan isn’t confirmed.