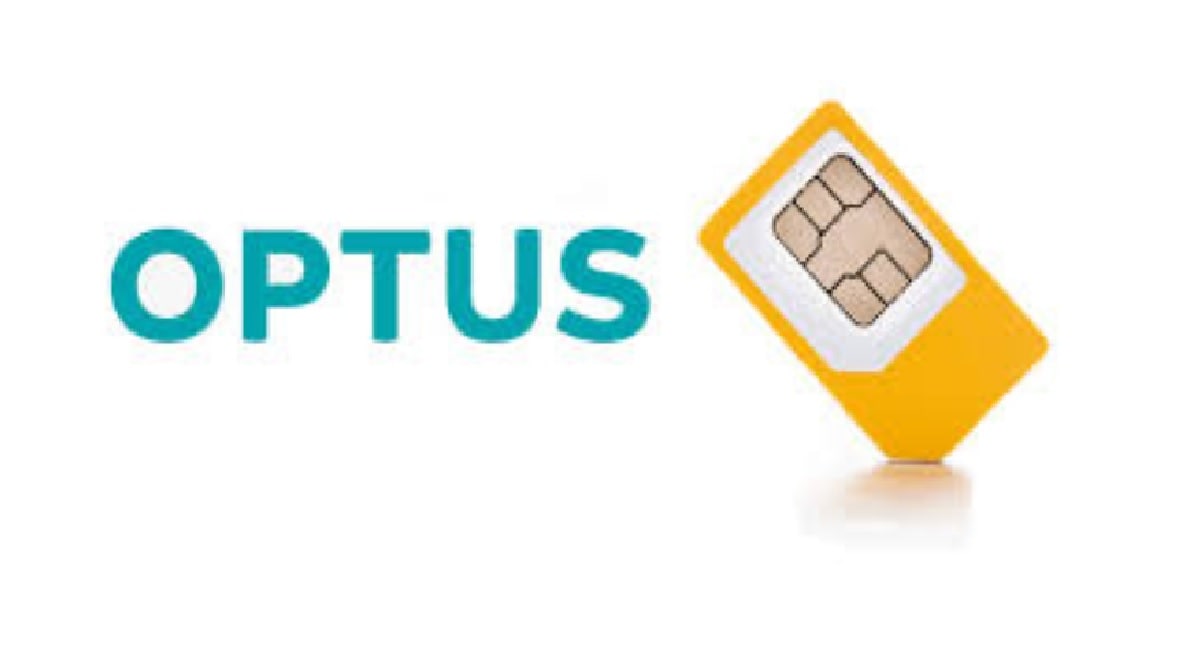 The Telecommunication giant “Optus” is penalized for a $10 million fine and refund around 240,000 customers after charging them for digital contents – customers didn’t know they have bought i.e. ringtones and games.

This whopping penalty handed down by a Federal Court on Wednesday. That matches the one that last year, Telstra ordered to pay after it too admitted to having misled customers over such charges. It’s been six years since Optus charged their customers around $200 million over a direct billing arrangement which generated %66 million in net revenue – according to the court.

The Consumer Commission and Australian Competition found that customers of Optus inadvertently signed up for subscriptions and made purchases without additional levels of verification.

“When customers encountered one of these pay-per-view pages they could be presented with payment buttons inviting them to turn to the next page. The effect was every time the customer went to the next page … they would incur further charges for content”.

In the last 4 years, Optus received more than 600K complaints about its direct billing scheme. That means each customer being slugged between $35-48.

The Telco previously admitted that it hadn’t adequately informed customers the direct billing charges were a default account setting. So, if someone buys a horoscope or ringtone – even unintentionally, he/she will be billed.

According to Optus, we knew that customers were inadvertently bought digital content from April 2014 and we stopped offering a direct billing arrangement back in August 2018.

The Federal Court ruling sent telecommunications companies a message of not putting short-term gains before beyond a customer’s satisfaction.

“They Optus had over 600,000 inquiries about this service over a four-year period and so they knew they had a lot of customers complaining… They knew their customers were getting billed for content they didn’t want … and they did nothing”.

Optus apologizes to their affected customers and reminds them to discuss their circumstances by contacting them through their “Complaints Handling Form” or through “Managing 3rd Party Content”.