Oppo to Bring Oppo Find X, RX17 and RX17 Pro to the UK Next Month

Oppo has decided to hit shelves with its most-appealing devices next month across the UK. The upcoming smartphones are named Oppo Find X, RX17 Pro, and mid-range RX17 Neo. All three devices will be launching exclusively to Dixons Carphone in February 2019.

The Chinese smartphone giant “Oppo” is a major player in the world of smartphone – but has been biding its time for a European launch. The flagship Find X was released in 2018 in Paris, followed by RX17 Pro in Milan back in November 2018 – waiting a few months longer to unveil its trio of handsets for the UK market.

We’ve officially arrived in UK! 🌉 Here is everything you need to know about what went down at the @OPPOmobileUK Launch! 👇 pic.twitter.com/oZsAh6ym2i

Without a doubt, Oppo Find X is a gorgeous beast like no other – comes loaded with a mechanical pop-up camera that ensures the bezel is kept to a minimum. The onboard components are more than amazing and it’s expected to be priced £799 when it becomes available to buy. 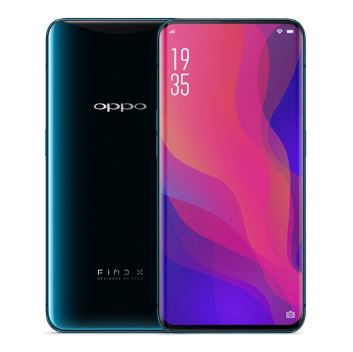 The Oppo RX17 Pro, on the other hand, is an interesting prospect: almost identical to OnePlus 6T which is backed by an on-screen fingerprint scanner and the same screen. The Oppo unit houses a less powerful processor but it’s the fastest device to restore the juice thanks to its Super VOOC charging. 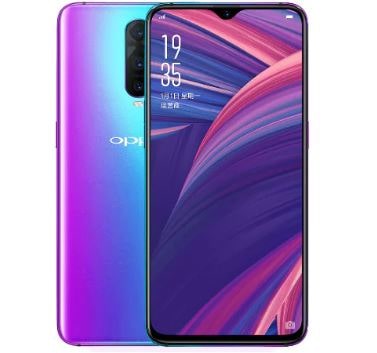 The Oppo RX17 Pro Price will be somewhere in between £319 and will be available on shores after February 13th, 2019.

Starting from today, all these devices are available to pre-order from Dixons Carphone (that’s Carphone Warehouse and Curry’s).

0 0 votes
Article Rating
Source:Oppo twitter
Share on FacebookShare on Twitter
the authorStaphanie Kyle
Staphanie Kyle is one of the youngest members managing gadget reviews and other high priority news and stories for TechenGuru. When she isn’t working, you can find her listening songs and watching documentaries and sports.
All posts byStaphanie Kyle
Subscribe
0 Comments
Inline Feedbacks
View all comments