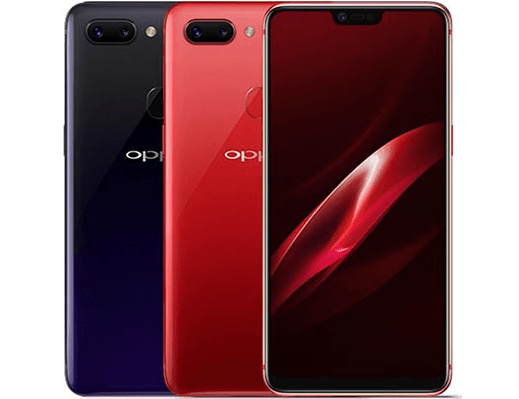 A Chinese smartphone brand “Oppo” has spotted their R-Series of smartphones named Oppo R17 and R17 Pro on TENNA alongside images. Based on recent reports, both devices have passed 3C certification as well. The 2 model numbers of Oppo namely PBEM00 and PBET00 are said to be variants of Oppo R17 and Oppo R17 Pro respectively. Well, one of a Tipsters on Chinese Social Media website “Weibo” has claimed that these 2 models correspond to only Oppo R17.

The handset has been listed on Chinese website TENNA and expected to receive a certification sooner than later. If it’s to be believed, Oppo R17 Pro release date in Australia is closer. Oppo hasn’t said any word on Oppo R17 Pro launch in India and other countries and either it lands or not, it’s undecided.

Chances are Oppo R17 Pro will start landing on shelves before August is out. As far as Oppo R17 Pro Price in Australia is concerned, it’s expected to cost somewhere in the range of AU$670-699 (translated from Chinese CNY 3,999). 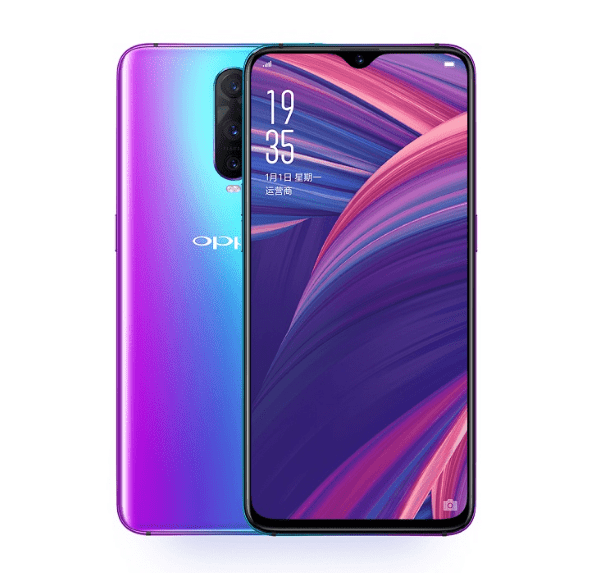 The Oppo R17 Pro is right around the corner alongside its younger brother Oppo R17. The device is backed by a better set of imaging pieces and houses huge RAM. Interestingly, Oppo R17 Pro is IP67 (it could have been IP68) certified making it dustproof and water-resistant.

Digging down inside, Oppo R17 Pro is equipped with an Octa-core Snapdragon 710 Chipset – hooked with an impressive 8GB of RAM and Adreno 616 GPU manages a graphical department quite well. As you’d expect, the overall performance is butter smooth and enables users to indulge their selves in multitasking without getting any lag.

Moving on its camera department, Oppo R17 Pro is expected to boast 16MP + 20MP rear sensors which are assisted by an LED Flash to manage images and videos in low-light. A solid 20MP sensor is also expected to be sited on the front which will deliver sharp, crisp and in-depth selfies as well as video calls.

Battery and Onboard Memory

The handset is powered by a handsome amount of non-removable battery which is 3415mAh. Without a doubt, it sure to lasts for more than a single day even under moderate to heavy usage. Most important of all, it’s backed by fast charging feature – Courtesy VOOC Flash Charge 5V/4A.

Talking about Oppo R17 Pro’s onboard memory, 128GB is considered quite a lot of space and it’s expandable further up to 256GB via microSD card.

Last but absolutely not least, Oppo R17 Pro runs the proprietary ColorOS that is based on Android 8.1 Oreo OS.

The Oppo’s upcoming R17 Pro is indeed a performance beast especially when it comes to mid-range devices. The device is well-built, loaded with an exquisite camera and a gorgeous display making it suitable for an all-around performance. A whopping onboard memory, on the other hand, is quite enough to store an ample amount of data. Moreover, Quick Charge Feature will juice up the battery in no time. Well, it’s a bit bigger smartphone that you might not find comfortable carrying at all. 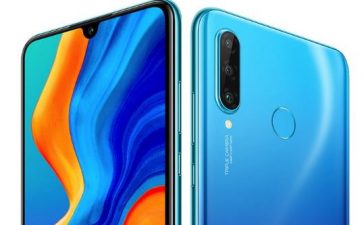