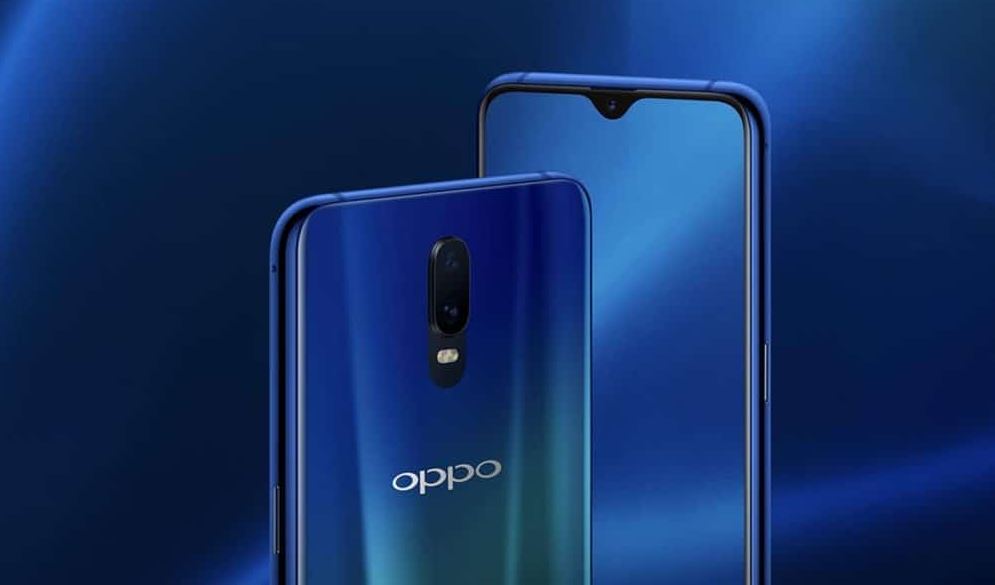 It was March 2018 when Oppo released its much-anticipated flagship smartphones named Oppo R 15 and R15 Dream Mirror Edition. And now, Oppo has already started teasing its successor which is called Oppo R17 in Australia, China and other major parts of the world. Oppo’s supposed upcoming R17 is now apparently being teased at Oppo-sponsored events, indicated at an imminent launch.

The Oppo R17 is quite similar to Oppo F9 and F9 Pro thanks to its water drop Notch. Don’t like a Notch? Well, whether you love or hate, Notches have been spread like an infection from one smartphone to another. Coming back to R17, the new R-series handset houses a gorgeous Blue or Purple Colour Mix different gradients. This colour scheme sounds similar to Oppo Find X and the most recently released Honor and Huawei devices. What does it bring for its audience? Let’s find out in Oppo R17 review. 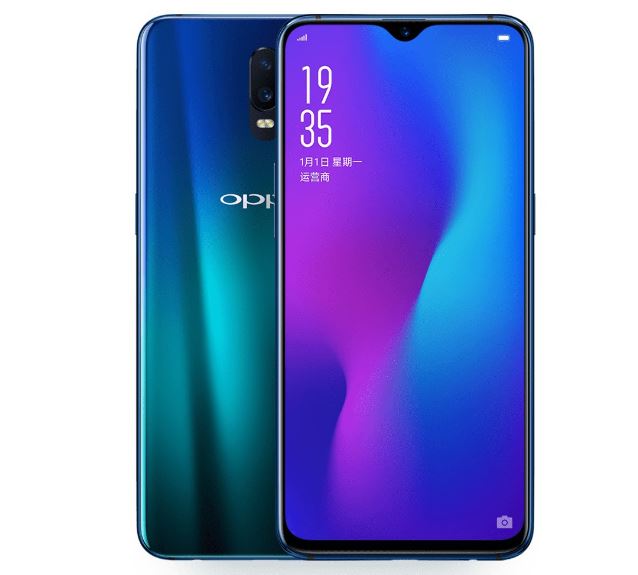 As Oppo R17 has been listed on TENNA website, it’s expected that R 17 will receive a certification so soon. If that turns out to be true, Oppo R17 release date in Australia and China will be much closer.

There are no words on Oppo R17 release date in the United States as either it lands there or not it’s a mystery. In short, there is no specific release date is available for now. Chances are Oppo R17 alongside its elder brother “Oppo R17 Pro” will start landing on shores in China next month. Details about other countries are yet to be revealed.

We are very much hope to see complete specifications of Oppo R17 smartphone in the coming days. So, check back soon.

Just like its release date, Oppo R17 price in the United States is undecided but it’s expected to come at a starting price of around $500 (roughly CNY 3,999).

As far as Oppo R17 price in Australia is to be seen, after conversion from US Dollars, it comes to around AU$675. Don’t hold your breath as it’s just our educated guess only.

For now, we’re entirely relying on TENNA listing and according to that, Oppo R17 will carry PBCT00 and PBCM00 model numbers. Talking about its design, TENNA suggests that R 17 will house a Full-Screen design which sounds similar to Oppo’s recently released Oppo Find X. The image of the front side is pretty blurred which makes confusion either R 17 will sport a notch or not.

Coming back to its specifications, Oppo R17 is expected to be loaded with a gorgeous 6.3-inch but the exact resolution and aspect ratio still remains a mystery. It’s safe to expect that R 17 will bring Full HD+ resolution such as R 15. It seems like we have to wait a little more to see the aspect ratio and resolution. The display aside, TENNA further says that R 17 will be fueled by a 3415mAh battery. The rest of the features and specifications are yet to be listed by TENNA.

Based on a bunch of Oppo R17 rumours, it’s most likely to be powered by an Octa-core 10nm Qualcomm Snapdragon 710 Chipset – coupled with a whopping 10GB of RAM. And here is where R17 shines. The Snapdragon 710 isn’t the latest Chipset, though, but it does make sense as Oppo R 15 and R15 Pro runs on a Snapdragon 660 SoC.

As of now, there is nothing official about Oppo R17 but we are keeping an eye and will let you know as soon as it’s officially confirmed by Oppo. So, stay updated.

Huawei P20 Pro Review – Everything You Should Know About