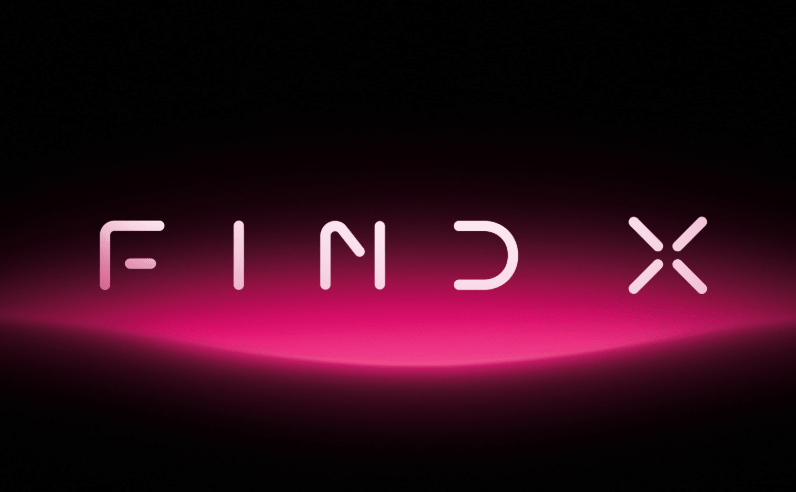 Oppo after getting a massive success via Find X is now preparing to offer another variant with 10GB RAM. Based on a Chinese website “TENNA”, another 10GB variant of Oppo Find X could be in works.

Without a doubt, Oppo’s Find X is a flagship having an extensive amount of high-end specifications. The features of Find X include all-screen design, a slide-out camera system which hides both rear and FaceTime sensors. Oppo announced Find X back in June 2018 – offering a whopping 8GB of RAM. 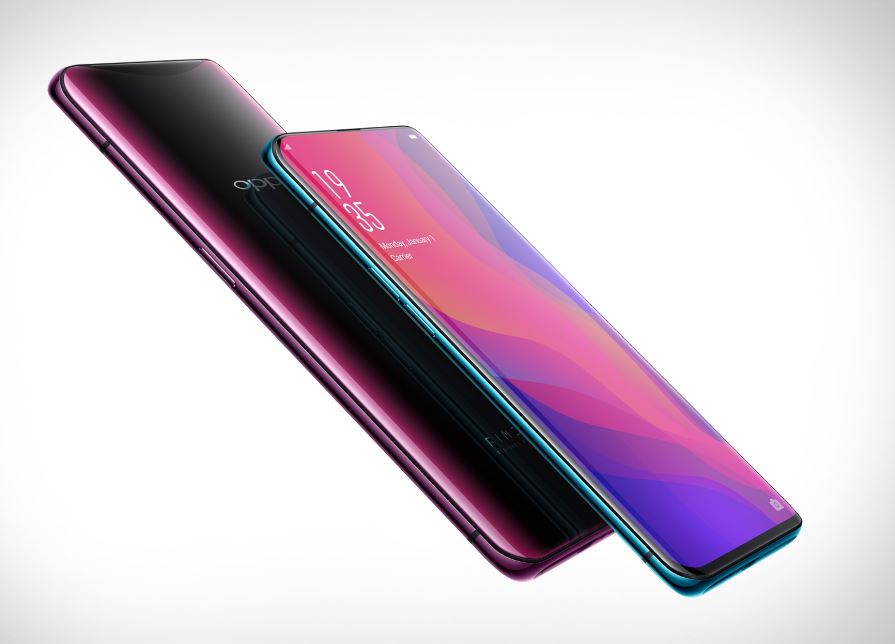 The Chinese website “TENNA” shows 8GB and 10GB options in terms of RAM. However, all other Oppo Find X specifications are pretty much same such as onboard memory (128GB or 256GB). Two rears and one FaceTime sensor is also a part of Oppo Find X.

Super powerful Android smartphone of 2018 at least house 4GB of RAM. Some have 6GB and other are having 8GB of RAM. But so far, we’ve not seen a smartphone with 10GB of RAM, isn’t it? A couple of months back, there was a rumor going around that Vivo would launch 10GB RAM smartphone.

Look! Do you really need that much amount of RAM? Perhaps not! It’s too good to have a Google Pixel 2 XL with 4GB of RAM. But it’s not deniable that smartphone brands are constantly looking for bragging rights. And it’s really getting harder and harder to manufacture a device which offers massive RAM, huge storage and slim bezels.

We’re not far away from a time when developers worldwide will come up with apps which can actually make use of such amount of RAM. Let’s hope for the best.

A Short Video Shows off a Foldable Smartphone of Lenovo