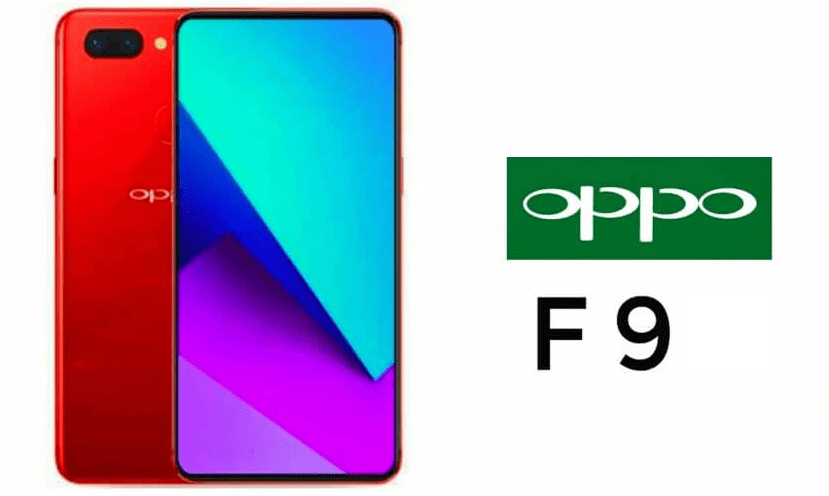 A Chinese smartphone brand “Oppo” is all set to release another shining smartphone named Oppo F9 in Australia alongside its elder brother Oppo F9 Pro. It’s a flagship smartphone which it has adopted most of its specifications and features from its predecessor Oppo F7. Don’t hold your breath as there’s nothing official yet. However, here’s everything we know about Oppo F9 so far. 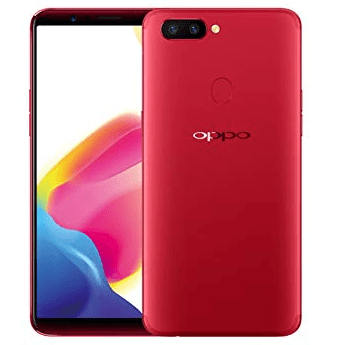 Oppo F9 presents a gorgeous 6.28-inch Super AMOLED display which is well-supported by 1080 x 2280 pixels resolution for full HD experience. The device also packs a whopping 64GB of onboard memory that can be expanded further up to 256GB via microSD card, whereas 4GB of RAM ensures a lag-free performance. Under the hood, its might expected that Oppo F9 will be powered by Qualcomm’s Snapdragon 660 and Adreno 512 will manage a graphical department pretty well. This would definitely make Oppo F9 run faster while processing a number of applications at once.

Read Also: Samsung Galaxy On6 Review – A Phone with “Chat Over Video” Feature

Camera-wise, Oppo F9 is expected to sport a dual 16MP + 20MP rear sensor and 25MP front-facing camera. It will surely on Android 8.1 Oreo operating system. Chances are Oppo F9 will be backed by 3400mAh non-removable battery to ensure that the users will use the phone all day long without getting worried about the low-battery indications. Is there anything else? Of course, yes! Let’s explore more in our quick Oppo F9 review in which we’ve revealed its unofficial release date, prices, and specifications.

Oppo hasn’t revealed its Oppo F9 release date in Australia officially, but rumours are circulating around Oppo and suggesting October 24, 2018.

How much will it cost? It’s to be confirmed. A bunch of online resources has suggested Oppo F9 Price around $362. And after conversion, Oppo F9 Price in Australia comes to around AU$490. Either it’s right or wrong, we’re short on words on, for now.

Here is a quick rundown of Oppo F9 Specifications. Don’t expect anything until it goes on sale.