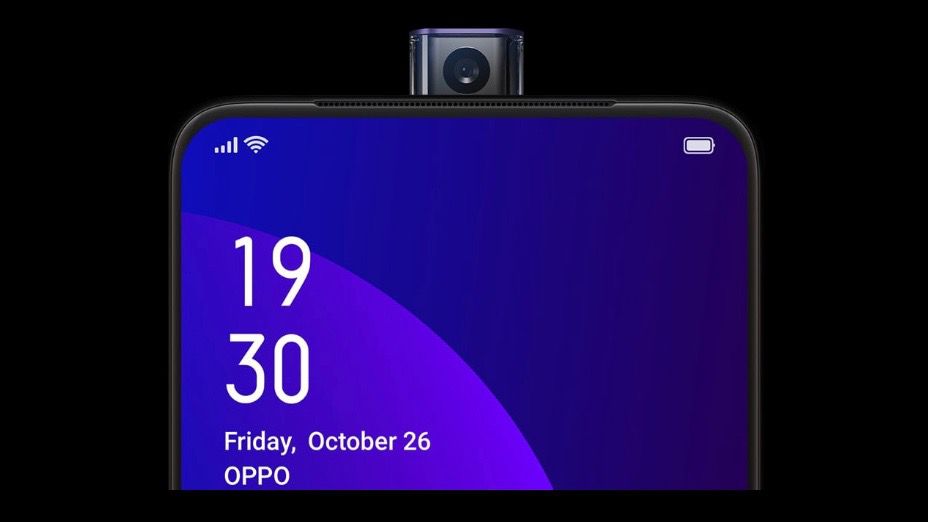 The Chinese smartphone brand Oppo announced its another smartphone named Oppo F11 Pro with a pop-up selfie camera and notch-less display. Though there is a small and thin chin bezel – but that mid-range smartphone has very small surrounding its screen on both sides and top.

The screen-to-body ratio of the F11 Pro is 90.9%, allowing a 6.5-inch (1080 x 2340) display to take center stage, thanks to the removal of a notch. A microphone, light sensor, and two close sensors are located in the slim bezel on top of the handset. A pop-up selfie camera is rated to last extensive use and it’s capable enough to survive being opened more than 100 times a day for consecutively 6 years. 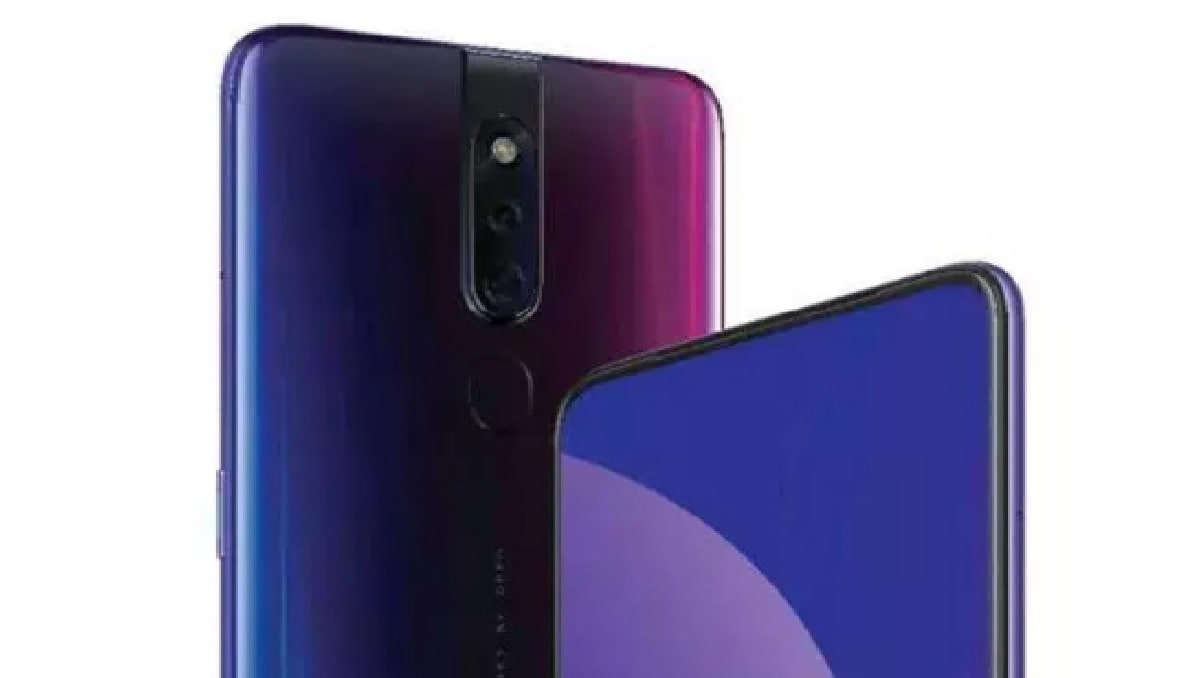 This neat face means that rear of the handset sports a fingerprint scanner along with an impressive 48MP dual-lens camera. The night shooting capacity of this snapper is apparently improved by its sensor with a large1/2.25 photosensitive surface.

Other appealing features of the handset are its 4000mAh battery, which should provide a typical battery life of 15.5 hours and Oppo’s proprietary VOOC Flash Charge 3.0, which will quickly restore the juice.

Oppo appears to have noticed the criticisms made of its premium Find X handset with a whole shelf sliding forward as well as a backward photo and decided to minimize the size of the moving mechanically part.

Oppo is a sister company of OnePlus – sharing almost the same supply chain and rumored OnePlus 7 is most likely to house the same pop-up camera design as well as quite a few other onboard components, Oppo F11 Pro is loaded with.

For now, it’s not known whether it’ll release in other regions – but it’s most likely to start landing on stores across Australia at a later date given Oppo’s previous released.