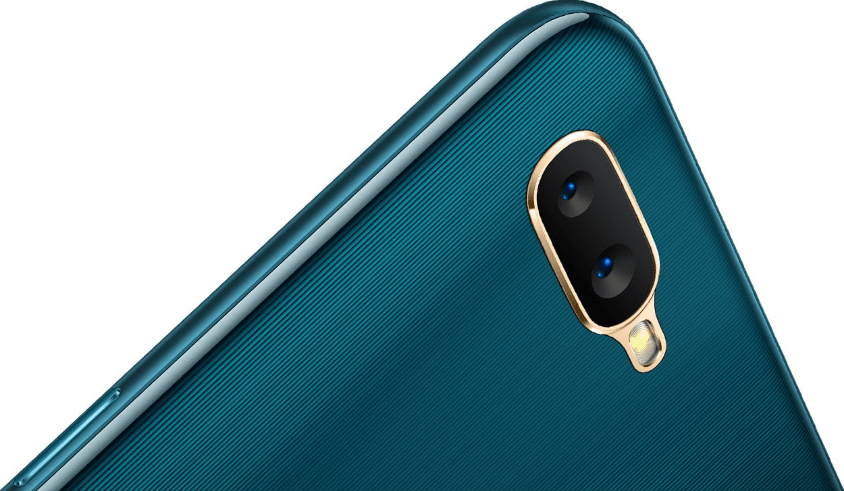 Oppo A7 Houses a Massive 4230mAh Battery and HyperBoost

The month before October, Oppo announced a smartphone named Oppo A7X – having a waterdrop-like notch and Helio P60 SoC. Well, another smartphone has been official now namely Oppo A7 in Australia, India, China, and other nearest regions. 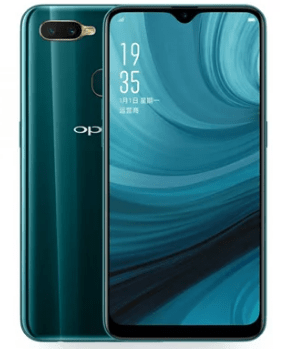 The handset sports a design identical to Oppo A7X and a bunch of hardware specifications which are similar to Oppo Realme 2. Other Oppo A7 specifications include a gorgeous 6.2-inches screen with a maximum resolution of 1520 x 720 Pixels and on top, there’s a waterdrop-like notch.

Oppo has claimed that A7 has a screen-to-body ratio of 88.3% which doesn’t sound really bad. It’s also said that Oppo A7 is backed by an anti-reflective coating which increased almost 35% brightness of the screen.

Turning the phone around, it’s having 3D curves which give users a comfortable grip and a mirror finish with textures for a more dazzling look. The brain behind A7 is Qualcomm Snapdragon 450 SoC – coupled with Adreno 506 GPU. Users will have 2 different variants to choose from – 3GB/32GB and 4GB/64GB. Both variants are expandable further up to 256GB via microSD.

In terms of Optics, it is equipped with a great combo of 13MP + 2MP rear cameras – positioned on the top-left corner in a horizontal orientation. And out front, there is a 16MP FaceTime sensor for selfies and videos.

Software-wise, Oppo A7 runs on Android 8.1 Oreo which is based on Oppo’s own ColorOS 5.2. It’s powered by HyperBoost for better gaming experience as well, and here is where A7 really shines. It’s offered in 3 different colors – Fresh Pink, Glaring Gold, and Glaze Blue.