The new and upcoming R15x by OPPO had been on the wish list of many smartphone lovers who are waiting to get their hands of this smartphone due to its amazing specs. In order to cater to the high demand for R15x, a Chinese retailer website had leaked the specifications along with the price of new and coming R15x. 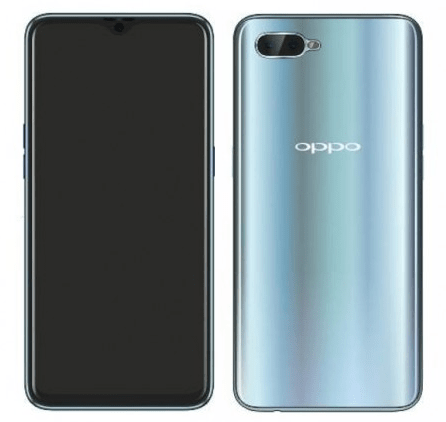 The leaks vivid the inclusion of a water-drop notch which is a good move by OPPO for the upcoming R15x, as the trend of the notch is at its peak and from many different styles of notches in the market, one of the most liked notch is the water-drop notch by OPPO. This notch style is also adopted by many other smartphone companies simply for the reason that it looks good and gets along with the overall design of the phone. OPPO R15x release date in Australia is expected to take a couple of more days or even up to a month or two.

OPPO R15x specifications include 6.4 inches of a display screen which supports a high deification display resolution making it some of the most appealing display in current times. It also includes a dual back camera with 16MP and 2MP camera lens, while this smartphone has a 25MP front camera which takes some of the most amazing selfies.