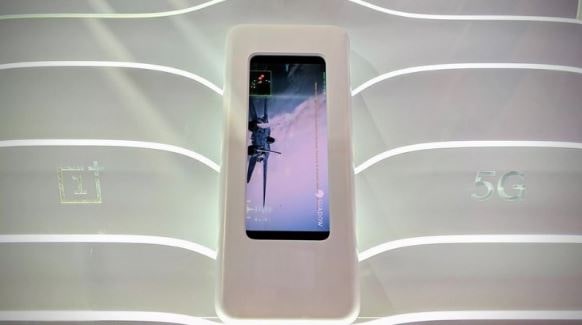 The rumored smartphone from OnePlus named OnePlus 7 seems not to be loaded with wireless charging feature. That’s what CEO of OnePlus Mr. Pete Lau said in an interview. Lau claims that it’ll instead be equipped with proprietary charging technology named “Warp Charge”.

The Chinese company is known for packaging its phones with premium characteristics and leaving few to maintain their aggressive costs. Wireless charging has become popular since it was introduced to Apple devices with the iPhone 8 series, but OnePlus is apparently not persuaded by its failure to enable safe and secure quick charging of Apple devices.

Lau said it works to better perform wireless charging without heating up but does not disclose a schedule to run the feature on its phones. When asked whether it would be integrated into future OnePlus phones and about the newly introduced fast charge for WiFi power, Lau chooses not to comment. OnePlus is unlikely to take Quick Charge as the company is proud of its own highly efficient charging technology.

The company has already confirmed that the Qualcomm Snapdragon 855 SoC will power its next flagship. At this point, the other phone specifications remain a mystery, but the presence of the Android Pie 9.0 OxygenOS on the smartphone can be expected. A recent leak shows that OnePlus 7 is equipped with an all-display front and a pop-up selfie camera – may be like Oppo Find X or Vivo Nex.

OnePlus has shown a 5G prototype at MWC but has covered it with a case surrounding both the sides and the large parts of the display, thus obscuring its design. The Snapdragon 855 SoC and Snapdragon X50 modem to enable 5G connectivity are confirmed to power OnePlus 7 before May 2019 ends, The OnePlus 7 with 5G capability is expected to be priced $200-$30 higher as compared to its predecessor.