The Speed You Need – that’s exactly what OnePlus 6 is all about and Unlock The Speed – OnePlus 6T. Now, OnePlus has reached an apotheosis of the sixth series with OnePlus 6T McLaren Edition in Australia – which is all about Salute to Speed.

Well, getting our hands on special editions isn’t new at lease for us as Oppo already had R7 FC Barcelona Edition and Oppo had Find X Lamborghini Edition.

It’s a well-customized version of a regular model with Speed Orange accents and upgraded with a hefty 10GB of RAM and coming up with a storage capacity of 256GB. It’s backed by a new 30W Warp Charge which should get 50% of the battery in only 20 minutes. Isn’t amazing? 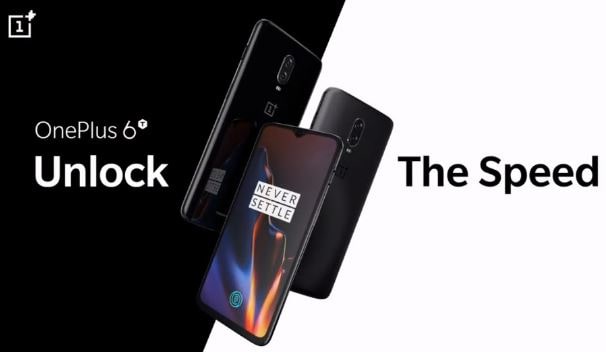 If you’re looking for how much does it set users back, it’s coming out at $699/£649. And after Google’s Quick Currency Conversion, OnePlus 6T McLaren Edition Price in Australia comes to around AU$973. One will not be able to pick it up in a choice of several colors as it’ll land only in Speed Orange.

Equipped with a whopping 10GB of RAM and a massive 256GB of onboard memory as well as an excellent combination of rear cameras. The handset runs on Android 9.0 Pie and comes with Snapdragon 845 Chipset. Other OnePlus 6T McLaren Edition specifications in Australia include: 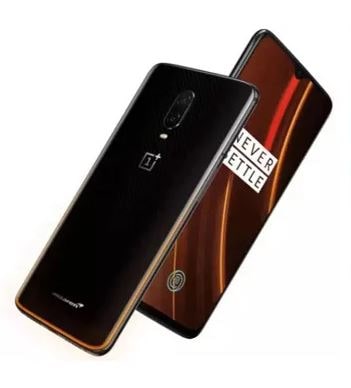 Coming with the same dimensions as we have already seen in the standard version “OnePlus 6T” at 157.5 x 74.8 x 8.2 mm. The front side is covered by screen whereas power and volume buttons are mounted on the sides. There is no headphone jack and a USB-C Port is mounted on the bottom.

The color is only a major difference – with McLaren’s signature “Papaya Orange” wrapping around the bottom edges and fades black as it’s traveling up the side of the handset. That definitely makes it an eye-catching and attention-grabbing smartphone around.

Outback, you’ll also see a McLaren Logo alongside carbon fiber-like pattern around the rear camera – similar to that material which is used by McLaren for their racing cars. 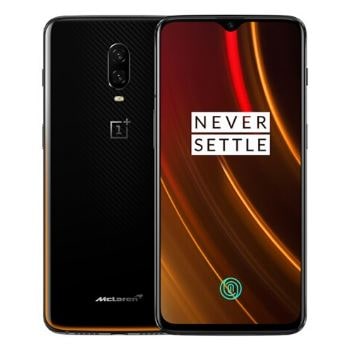 Coming to McLaren Edition’s screen, you’ll be able to watch your favorite movies and play 3D games on the biggest 6.41-inches screen which is based on Optics AMOLED Technology with a maximum resolution of 2340 x 1080 Pixels. The Pixels Per Inch Density, however, is 402 for immersive visuals.

The display is clear and bright and sports an on-screen fingerprint scanner that lets you open it with your fingers.

Running on Android’s updated and latest Pie 9.0 operating system – that means it is fast and fluid under the finger.

Also, comprising 10GB of RAM – an insane amount of RAM which is already on par with so many laptops and desktops. With that much amount of RAM, it’s going to be the world’s first smartphone that will be available across the globe.

Though Xiaomi Mi Mix 3 is already on shelves with 10GB of RAM, it’s available only in selected countries. Though Samsung Galaxy S9 and Galaxy Note 9 are already available with a massive amount of RAM, for now, only Xiaomi and OnePlus currently hitting the 10GB mark. 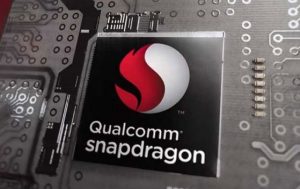 The brain of 6T McLaren Edition is Qualcomm Snapdragon 845 that means it’s able to manage any heavy lifting task you throw at it. In short, switching between apps, working on multiple apps simultaneously or playing heavy games all is incredibly smooth and silky.

A complete review about 6T McLaren Edition’s camera is yet to be written by sources. So far, according to what we have seen across the Internet is, it’s equipped with a great combo of 16MP + 20MP rear cameras alongside so many groundbreaking features such as HDR, Panorama, Autofocus, and PDAF (Phase Detection Autofocus). Wait! One can record 2160p videos at 30/60fps or 1080p videos at 30/60/240fps. 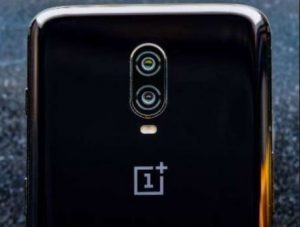 To assist videos calls and selfies, on the other hand, it’s boasting a solid 16MP front-facing camera which also has the capability to record 1080p videos at 30fps.

Alongside same size screen, same chipset and same battery size, we are expecting 6T McLaren Edition to be on par with standard 6T. If that happens, you’ll be able to stay online all day long as 3700mAh battery will give you a solid day of use from a single charge. And most often, you’ll find yourself a little bit extra juice as well.

Be noted, additional 2GB of RAM as compared to standard 6T, it’s little hungrier but you no need to be worried as Warp Charge 30 has got you covered. The enhanced fast charging technology tops up your device faster. With only 20 minutes charge with Warp Charge 30, you’ll be able to get a day’s power with ease.

So, are you ready to get your hands on? Does 10GB of RAM really sound good to you? Let us know your thoughts down in the comments and don’t forget to share it with your loved ones.