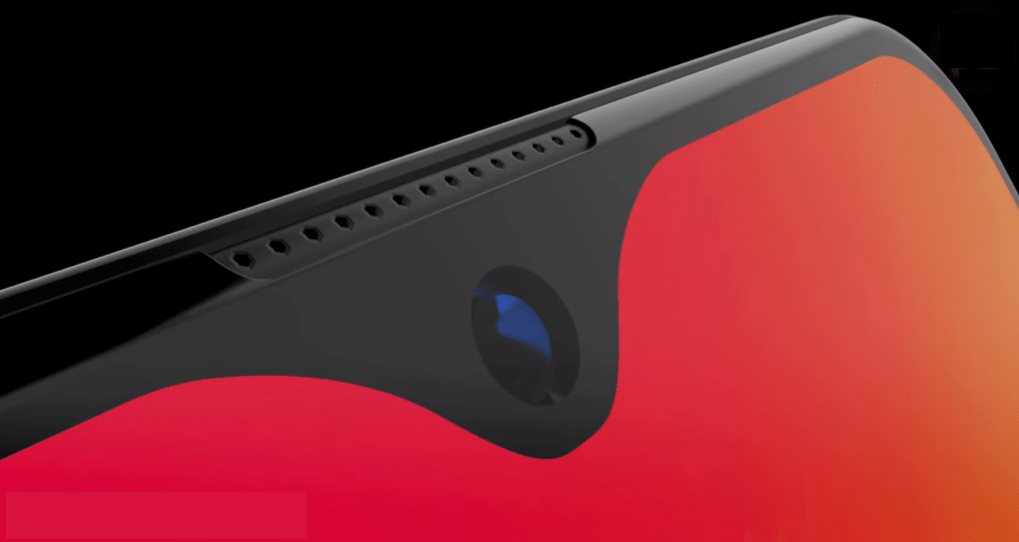 A Chinese smartphone brand “OnePlus” in May announced its much-anticipated flagship smartphone named OnePlus 6. The overall design of OnePlus 6 makes us remind of Oppo’s R15 which was revealed in March 2018. Now Oppo R15 is available worldwide – and now it has been rumoured that OnePlus 6T may copy its water drop display design.

Waqar Khan (YouTube Tech Blogger) has shared a video that speculates on its overall design. The render reveals that OnePlus 6T will continue to house Glass rear similar to OnePlus 6. In that video, rear shows that it will be sporting a vertical Tri-camera unit. A 3rd camera is separated from the dual camera module, though. The video further reveals that the rear will have a capsule-like dual-Tone LED Flash right below the Tri-camera. 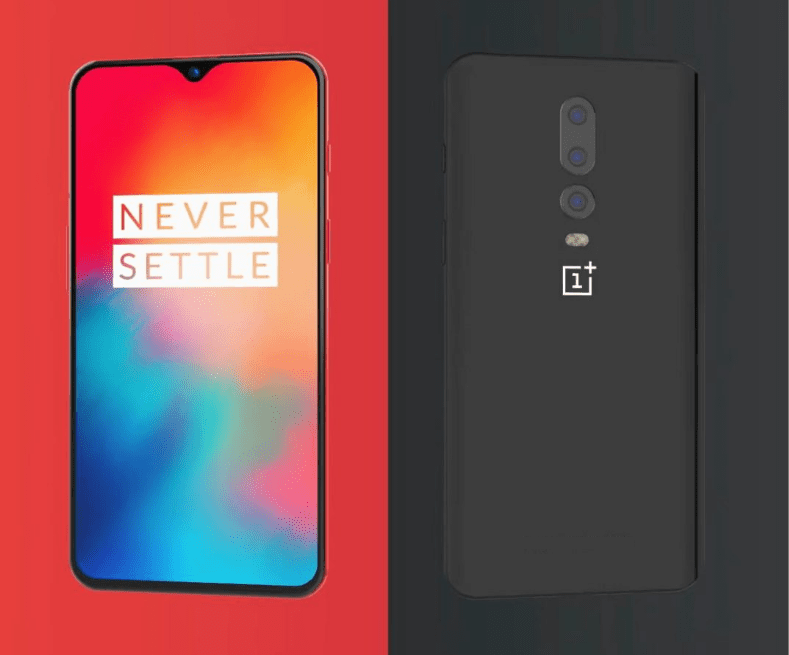 When we go a little closer to the top portion of the display, it shows that it’s fitted with a water drop Notch which is also expected in company’s sister brand Oppo’s upcoming smartphone Oppo R17. Above it’s a slim-sized earpiece which seems to be placed on the top edge of the handset. Similar to Oppo R17, OnePlus 6T will be backed by a gorgeous and bright 6.4-inches AMOLED display.

Talking about its side bezels, these are slim as well but its chin is a bit thick. The Alert Slider and Power Key are placed on the right edge, whereas the Volume Rocker is placed on the left edge of the phone. The leaked images show that there is an impression on the bottom portion which means OnePlus 6T will be loaded with an on-screen fingerprint scanner.

The renders of the OnePlus 6T further show that it’s going to be landed in 3 sensational colours – Red, Black and White. Be noted, video by Waqar Khan didn’t reveal any information in terms of specifications of the OnePlus 6T. It’s most likely that the like of OnePlus 6 – its upgraded version will be housing Qualcomm Snapdragon 845 Chipset. A predecessor named OnePlus 5T was started landed on shores on November 2017. Thus it’s likely that OnePlus 6T will be official before the November 2018 ends.

Let us know down in the comments what do you think about the renders of OnePlus 6T. Will OnePlus 6T land with the same design rumoured in the video? Let’s wait for that.