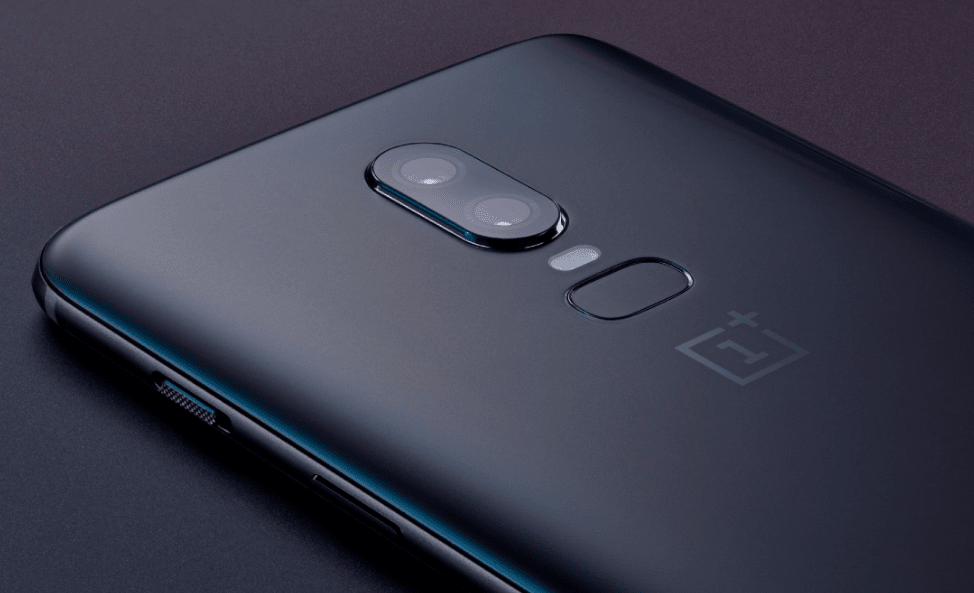 Surprise! OnePlus 6 Open Beta 2 is now ready for downloading. It’s housing system capability as well as improved photo quality for selfie snapper. The official stable version of Android 9.0 Pie by Google has already released to its upcoming devices alongside AOSP sources. Now every smartphone brand is using such updated AOSP sources to push Android 9.0 Pie for their flagship smartphone.

However, due to the brand’s custom firmware and stock apps, it would take a while for them to make it perfect. A Chinese smartphone brand “OnePlus” will become the first third brand to push Android 9 Pie stable build for OnePlus 6. So, what’s the wait? Start downloading and install latest Oxygen OS Open Beta 1 for OnePlus 6.

The stable build of Android Pie 9.0 is available for OnePlus 6 under Open Beta medium. Perhaps you’re familiar that OnePlus’ Open Beta medium is based on OxygenOS firmware. Therefore, OS 9.0 Pie build is a stable build and not the Developer Preview. These updates are housing new User Interfaces and new navigation system or swipe gestures from Android P and Oxygen OS.

Taking a quick look at the new features, Open Beta 1 for OnePlus 6 sports a new Gaming Mode 3.0. A New Do Not Disturb Mode and more intonation colour customization option and plentiful more. A September 2018 Android Security Patch will also be here as well. So, start downloading and install Open Beta 1 for OnePlus 6 with OS Android Pie 9.0 based on Oxygen Operating System.