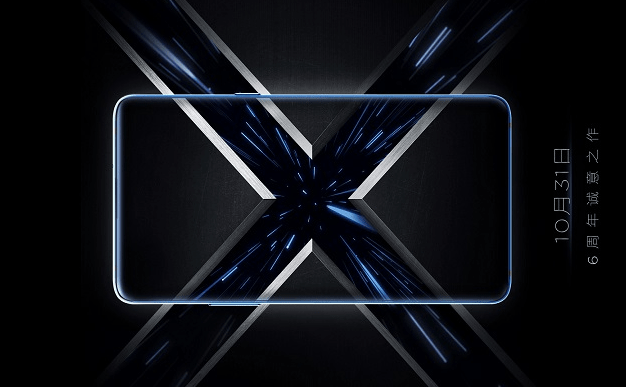 A Chinese smartphone brand “Nubia” is now ready to launch their latest and greatest smartphone named Nubia X in Australia as well as in China and other regions. A couple of weeks back, listing on TENAA unveiled a bunch of Nubia X specifications which are now confirmed by a Chinese app “Benchmark”. Based on what we’ve heard, Nubia X is going to be the latest flagship smartphone of the company with quite amazing and eye-catching features such as a dual screen.

Recently leaked video of Nubia’s upcoming smartphone “Nubia X” indicates that it’s going to be loaded with a dual screen (front and back). However, it’s yet to be announced by Nubia itself. Also, Nubia is yet to be explained the need to these 2 screens on a smartphone. 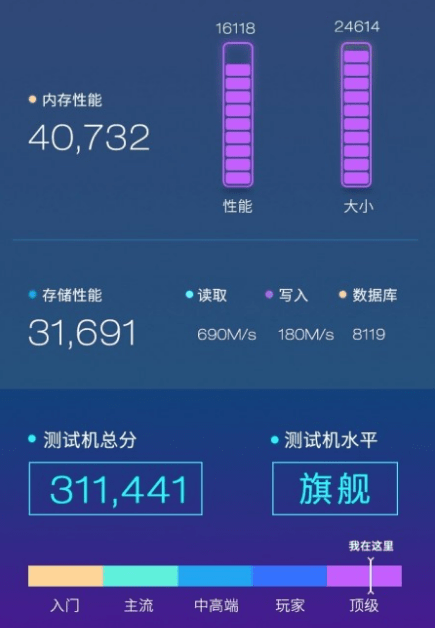 Making a long story short, Nubia X specifications in Australia include a gorgeous 6.26-inches TFT front screen with a maximum resolution of 1080 x 2280 pixels whereas a rear screen will be 5.1-inches in size with a resolution of 1520 x 720 pixels (OLED based).

The dimensions of the smartphone are 154.1 x 73.30 x 8.65 mm and it weighs only 178 grams. The brain behind Nubia X is Octa-core Snapdragon 845 Chipset and to give it power for all day long, Nubia added a 3800mAh non-removable battery alongside Fast Charging.

Storage and RAM-wise, Nubia X comes with 6GB or 8GB of RAM with 64GB or 128GB of onboard memory respectively. Either it’s further expandable or not, it’s a mystery.

The Benchmark listing further reveals that it’s backed by a gravity sensor, ambient sensor as well as a distance sensor. And as far as a fingerprint scanner is concerned, it’s expected to be mounted on a side.

The official availability of Nubia X in Australia isn’t decided yet as Nubia itself didn’t reveal when (or if) will it arrive in Australia. Price-wise, everything is blurred, for now, but we’ll let you know as soon as hear more. So, stay tuned.