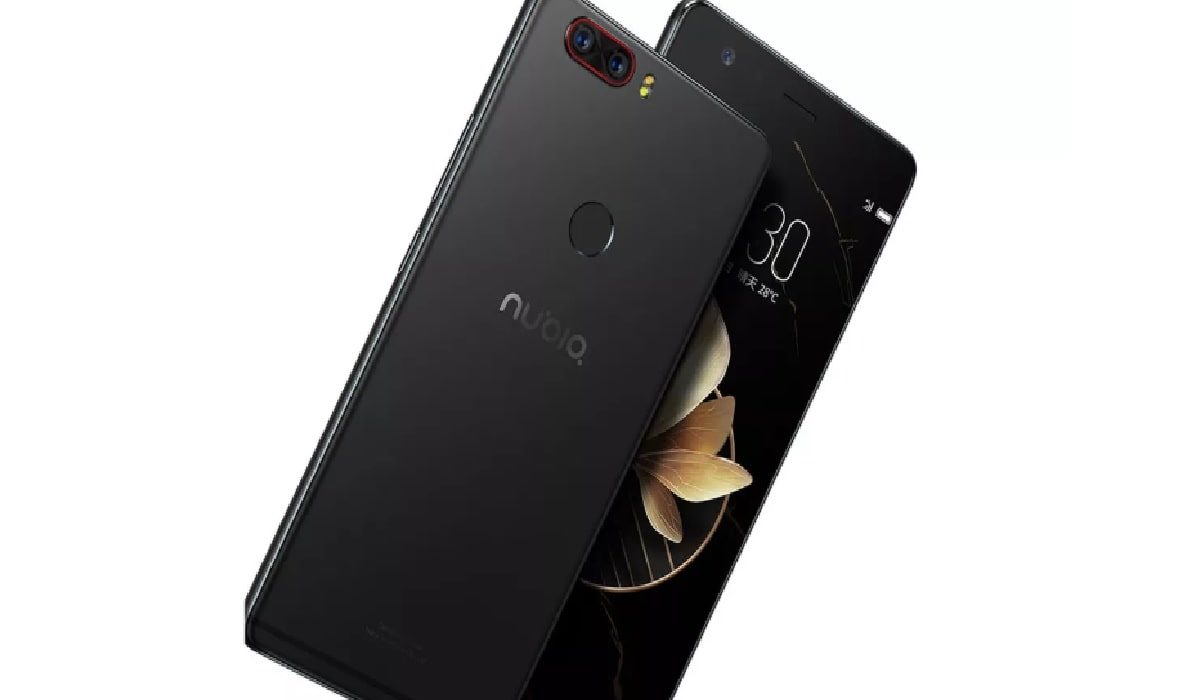 It’s been six months since Nubia teased a concept of a smartphone with a flexible display in a body which is similar to a smart band. It’s named Nubia α, which was showcased back in August at IFA 2018. Now, the latest teaser from Nubia teases an official release of Nubia α at Mobile World Congress (MWC 2019).

The poster about a flexible device was shared officially by a Chinese biggest platform “Weibo” which only confirms that Nubia is going to be in attendance but also teases what we might see.

There are words “Flex Your Life” on the poster which hints at a flexible device and since a Nubia α is the only handset we know is linked with Nubia. It’s most likely to be revealed at Mobile World Congress in a few weeks from now. 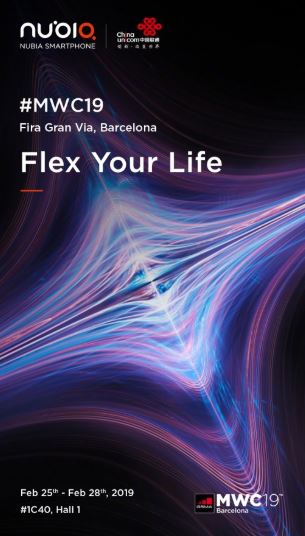 According to several online sources, Nubia is teasing a marketing name of the handset – therefore, rather than Nubia α, it’s most likely to go with a name “Nubia Flex”. Nubia will be at cubicle 1C40 in Hall at an event.

All in all, MWC 2019, very much like 2018, is shaping up to be a massive event this year. You have got your usual LG, Sony and Samsung smartphones that will be revealed but you have also got a pile of foldable devices from Samsung, Oppo, LG, Huawei and now Nubia.