Nokia which is owned by HMD Global seems to be working on another smartphone named Nokia X7. Well, it’s been a week or two since Nokia revealed its global variants called Nokia X6 and Nokia X5 at an event in New Delhi. Now, another latest greatest and much-anticipated smartphone Nokia X7 is ready to blow the smartphone market worldwide.

Based on a recent report from Vtechgraphy, several images of the front panel of the supposed Nokia X7 handset have been revealed. These leaked images have indicated that Nokia X7 will be housing a Top-Notch which is, of course, like the other two smartphones (Nokia X5 and X6). 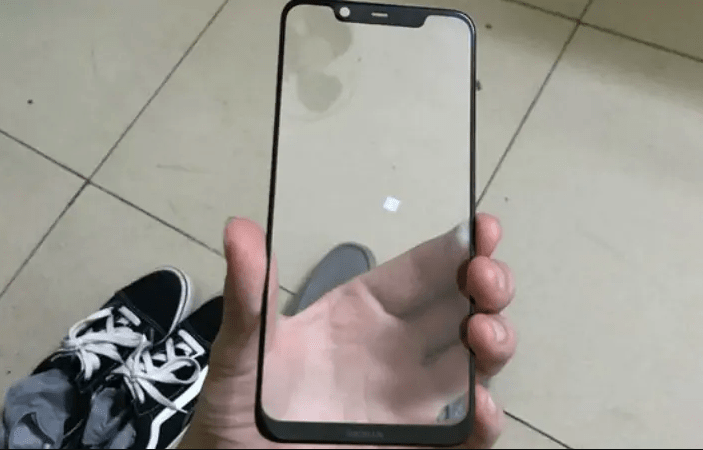 Furthermore, a report claims that the phone could be Nokia Phoenix smartphone that’s scheduled to be landed on shelves before 2018 is out. Most importantly and most interestingly, a report from Vtechgraphy also suggested that the phone is currently being manufactured by Foxconn – hinting at an early launch.

Earlier rumours and leaks have suggested us several Nokia X7 specifications including a large screen display of 6-inches or more as compared to Nokia 6.1 Plus’ display (5.8-inches). The display is most likely to feature an aspect ratio of 19:9.

Inside details have also been revealed such as a powerful Qualcomm Snapdragon 710 processor will act as a brain of Nokia X7 and it’ll be based on 10nm Octa-core, consisting of 2 Kryo 360 Cortex-A75 cores with six Kryo 360 Cortex-A55 cores.

Moreover, it’s expected to be loaded with Zeiss branded optics and may house 4GB of RAM for multitasking. A massive 64GB of onboard memory will be there with an expandable option and it will run on Android One OS. Details about its camera and battery are yet to be revealed, though.

We are running short on information in terms of Nokia X7 release date in Australia for now as HMD Global didn’t say even a single word about it.