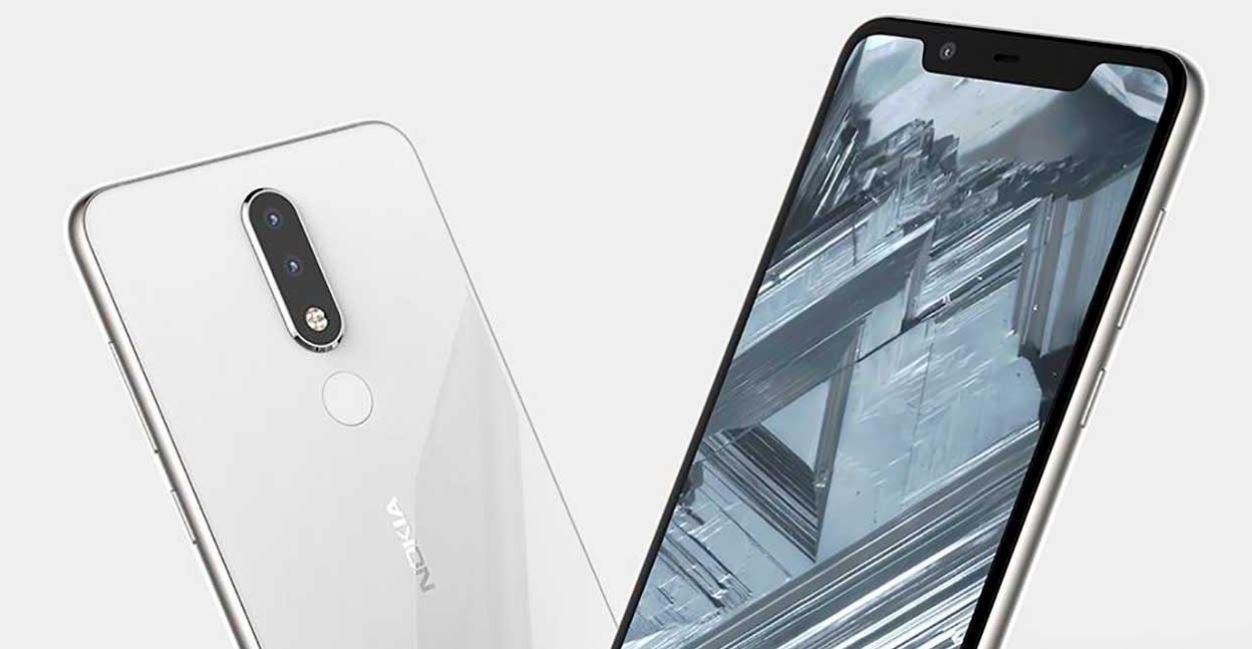 The Nokia X5 which is also known as Nokia 5.1 Plus has appeared in China’s CCC as TA-1109. The Bluetooth certifications have now unveiled all ground-breaking specifications of Nokia X5 in Australia. Earlier, MHD Global mentioned about the onboard variants i.e. 32GB and 64GB will be available with 3GB and 4GB respectively. Now, rumours are circulating that another variant with 6GB of RAM is coming.

The Nokia X5 is expected to be powered by Android 8.1 Oreo operating system. In terms of its display, Nokia X5 houses a 5.8-inches IPS LCD display with 1080 x 2280 pixels resolution and 19:9 aspect ratio. The brain behind Nokia X5 is Octa-core 2.0 GHz Cortex-A53 coupled with either 3GB/4GB or 6GB of RAM. Storage-wise, Nokia X5 gives you massive 32GB/64GB of onboard memory to install a vast range of apps and games. The built-in storage is further expandable up to 256GB via microSD card. 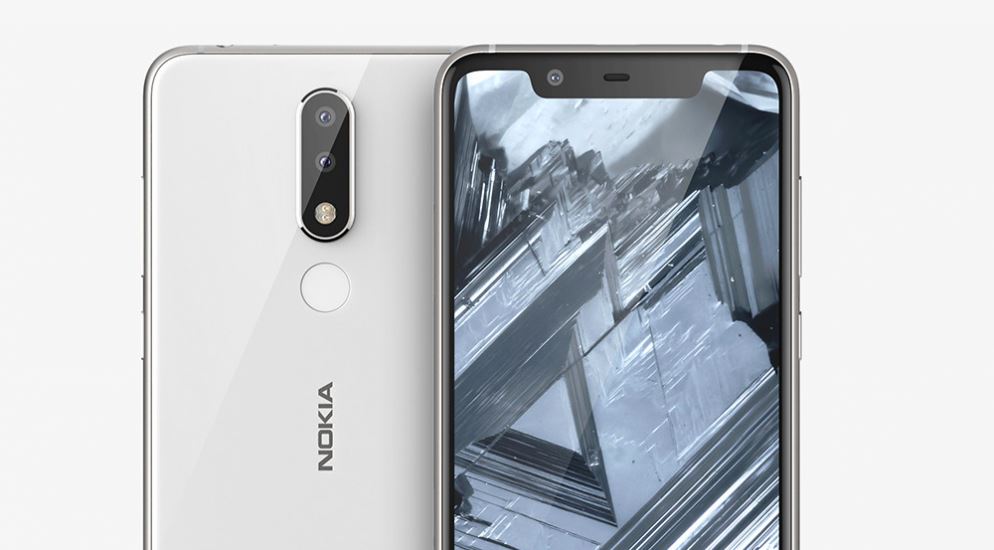 How about a camera? The Nokia X5 comes with a dual 13MP + 5MP rear sensor and an 8MP front-facing camera. As far as its battery is concerned, Nokia X5 gives users enough freedom all day long under casual usage thanks to its 3000mAh non-removable battery.

In our quick Nokia X5 review, we’ve tried to cover every major factor such as its release date, price, and specifications. So, let’s have a look below.

Based on recent leaks we’ve heard about Nokia X5 or Nokia 5.1 Plus, it’s expected to be landed on July 11, 2018, in China (Today at 8:00 PM) as revealed by a new poster image. The TENNA listing would be confirmed through this new image leak.

The Nokia X5 release date in Australia, India and other major countries is yet to be announced. But we’re keeping an eye on it and as soon as we hear more, we will add it here.

The actual details about pricing are yet to be announced, as we’ve only provided you with a direct conversion. Once it goes live in Australia, you’ll know the exact price.

All Nokia X5 specifications mentioned above are based on the official data published by Nokia, but we do consider user reviews into it. If there is anything we’ve missed above or you found an error for Nokia X5, just highlight the problem in the comments section below and we’ll fix it.