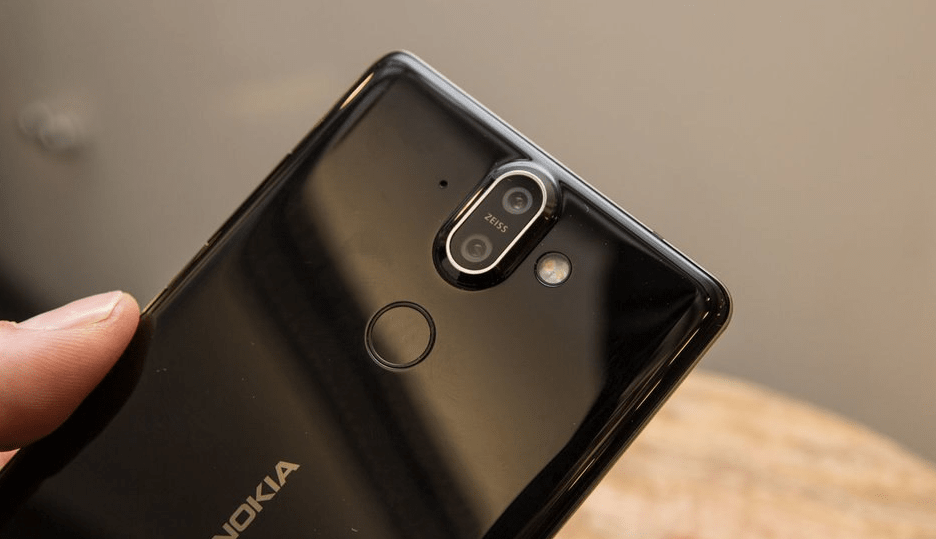 As we have seen, Nokia has already released an exquisite six new flagship smartphones so far. However, it seems there is at least one more on its way named as Nokia 9. This flagship device is highly expected to be HMD’s 2018 flagship appears on the work and it’s a specs monster.

The availability of Nokia 9 in Australia is unknown but expected to be landed in August or September. So many rumours are circulating around and suggesting that Nokia 9 basically applied to Nokia 8 Sirocco that doesn’t mean Nokia 9 is fantasy. It’s rumoured to have 5.5-inches AMOLED display, Android Oreo OS, Snapdragon 835, hefty 4GB of RAM and a massive battery to give you enough backup all day long.

We have collated all info revealed so far in our Nokia 9 review in Australia including its release date, price, and specifications. So, without a further ado, let’s meet Nokia 9. 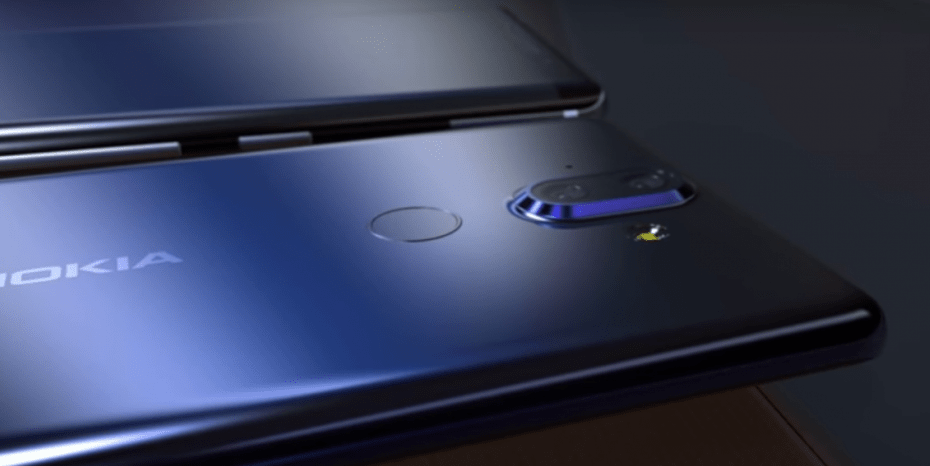 Nokia (owned by HMD Global) announced several new smartphones at MWC 2018, but Nokia 9 wasn’t there. We are running short on words in terms of Nokia 9 release date, but based on recent rumours, it’s going to start hitting shelves in August or September.

We have also heard a vague claim that it will be released before the end of 2018. The same source says to expect a Nokia 8 Pro in August 2018.

The Nokia 9 release date in Australia is undecided, but according to Nokia Power User, it will go on sale by the end of 2018.

There is no doubt that Nokia 9 Price will be a bit more as compared to Nokia 8 Sirocco which has an RRP of €749 or around £660. Keeping that price point in mind, we’d expect Nokia 9 to be priced in line with other smartphones like Samsung Galaxy S9 which sets you back around $719.

After conversion, Nokia 9 Price in Australia comes to around AU$735 for its lower variant 64GB and 128GB costs AU$835. As soon as we hear anything new, we’ll add it to this segment.

Here is a quick rundown of Nokia 9 Specifications and features. So, let’s have a look.

Note: All these specifications are subject to change anytime as it’s not yet announced officially in Australia.

As per our sources, Nokia 9 will be loaded with an all-metal body, whereas expecting it to be IP68 certified (dust proof and water resistant) which means you can indulge it into 1.5 meters deep for up to 30 minutes. The front-side appears to have small bezels and a dual front-facing camera. The front-side doesn’t boast a fingerprint scanner, so it’s likely on the back.

Display-wise, Nokia 9 sports 5.5-inches AMOLED display which is well-supported by 1440 x 2560 pixels of resolution at 534 PPI. This time around, there’s a saucy rumour lying and claims that Nokia 9 would boast an in-screen fingerprint scanner. The display would be vivid, bright and sharp with a good colour reproduction, brightness and sunlight accuracy. There is a Corning Gorilla Glass 5 too to protect its display from minor falls and scratches.

The Nokia 9’s camera department will supposedly offer a solid dual 13MP rear sensor configuration with Dual LED flash, Phase Detection Autofocus, and most likely a Laser Autofocus. As you’d expect, captured images will be great and the colours will also be beautiful with a lot of details. The front-side, on the other hand, is covered by a dual 5MP + 5MP camera for capturing moments with your near and dear.

As far as its performance is concerned, Nokia 9 is powered by Qualcomm’s Snapdragon 835 paired with whopping 4GB of RAM to ensure flawless and seamless performance. In short, playing graphics enriched games, working on multiple apps at once or switching between apps all are incredibly smooth.

The Nokia 9 comes with 2 different storage tiers – 64GB and 128GB to accommodate your files and data with ease. Do you want to expand it further? It comes with a microSD card slot which lets you increase it up to 512GB with ease.

As far as its software factor is concerned, Nokia 9 will run on Android 8.0 Oreo. Either it will be upgraded to Android P 9.0 or not, it’s a mystery.

The Nokia 9 is empowered with 3250mAh non-removable battery which also sports quick charging feature. It also promises to keep you up all day long under casual use, but won’t deliver more than that with a heavy usage.

The upcoming Nokia 9 Android flagship smartphone is loaded with numerous impressive and dazzling features such as excellent camera, 2K display, flawless performance and ample amount of onboard memory. All these features are making Nokia 9 as a suitable option. Moreover, dust and waterproof features make Nokia 9 a kind of rugged flagship – perfect for outdoor activities. If you’re in search of a smartphone which is both beauty and the beast ate the same time, Nokia 9 is an ultimate choice to go for.

What do you think about Nokia 9? Does it sound wonderful to you? Share your thoughts down in the comments.