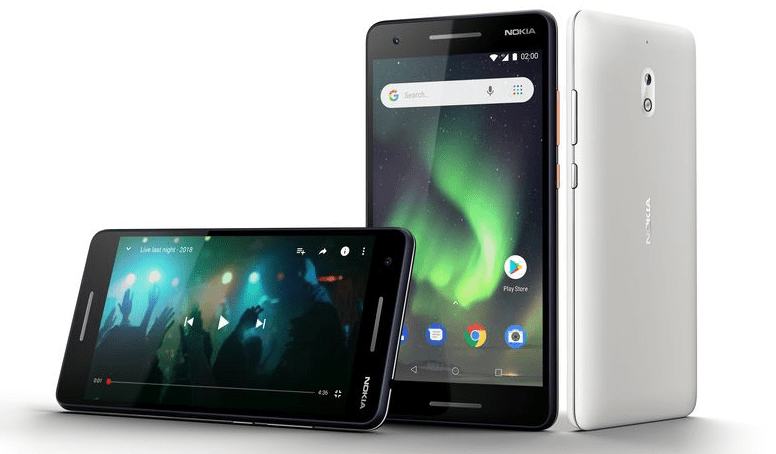 Nokia (owned by HMD Global) launched its 3 new and highly affordable smartphone named Nokia 5.1, Nokia 3.1 and of course Nokia 2.1 in Australia. They are the successors of Nokia 5, Nokia 3 and Nokia 2 respectively. Many recently released smartphones such as Oppo Realme 1, Xiaomi Redmi 5 Plus and Moto G6 Play are the prime competitors seem to be going with the trend. But HMD Global has clearly gone the other route. 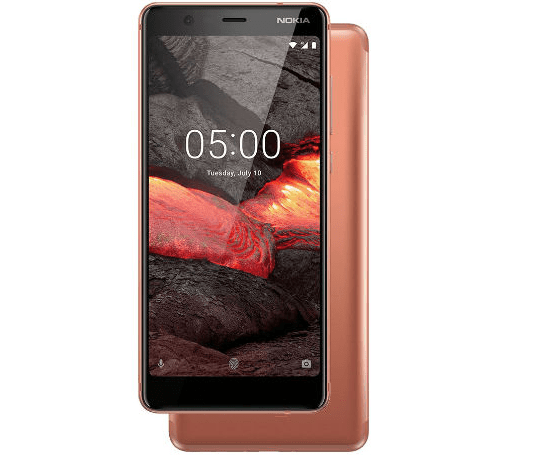 The Nokia 2.1 houses a gorgeous 5.5-inches IPS LCD display which is well-supported by a 720 x 1280 pixels resolution at 267 PPI for full HD experience. The display also supports of up to 16 million colours. Gorilla Glass is fixed on its front in order to protect its display. The brain behind Nokia 2.1 is Quad-core Qualcomm Snapdragon 425 Chipset and Adreno 308 GPU manages a graphical department pretty well.

Read Also: Huawei to Launch Nova 3i in the Philippines on July 28 with Four AI Cameras

In terms of a camera, Nokia 2.1 brings a solid 8MP rear sensor whereas a 5 MP front camera enables users to capture a selfie with your near and dear. To access data and applications, an 8GB of onboard memory is present and 1GB of RAM is fixed to manage multiple heavier apps. That’s not a complete story of Nokia 2.1. Let’s explore more in our quick Nokia 2.1 review as we’ve covered every major factor including its release date, price, and specifications.

The Nokia 2.1 release date in Australia is set for July 2018. A predecessor namely Nokia 2 has become available countrywide on 26 February and right after 3 months, Nokia’s updated version “Nokia 2.1” has been revealed.

It seems like Nokia 2.1 Price in Australia will be slightly more compared to Nokia 2 which costs AU$135. A recent rumour suggests that HMD Global has priced Nokia 2.1 at AU$156 which after conversion comes to around $115/£85.

Here you have it – we’ve mentioned all major Nokia 2.1 Specifications which will appeal so many Nokia lovers. So, let’s have a look.