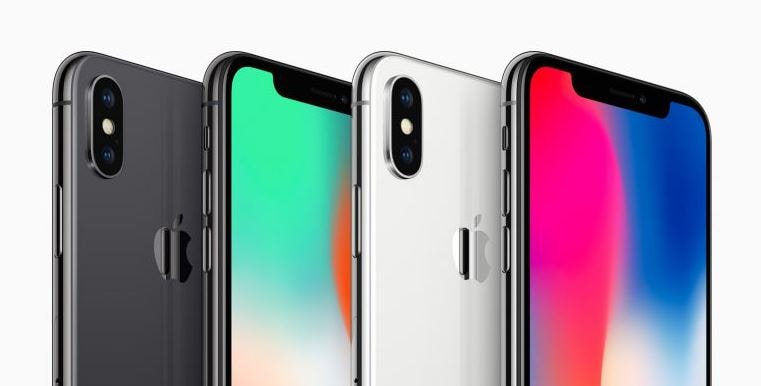 New Apple iPhone with Some Marvelous Features Soon to Come

Apple always does a great job in making its gadgets whether it’s MacBook, iPad, iPod or Smartphones. Without a doubt, Apple holds a 1st position in the list preferred by people out there, because of their best products which always beat all other top-tier companies by launching the best devices as before. The reason behind making an iPhone that boasts a dual SIM is that Apple in last several months received an extensive amount of complaints regarding single SIM as well-known brands i.e. Huawei, Samsung and even Sony is now offering a dual SIM flagship smartphone. Finally, Apple took a step and made their audience excited by announcing their next iPhone which is ready to hold dual SIMs simultaneously.

Many rumors were crossing the social media about this newest feature of iPhone. People were seemed very excited to have that one featured iPhone in their hands and were anxiously waiting for its launching. In the history of Apple Company, they have never manufactured an iPhone having this feature so it’s huge news for iPhone lover to have an iPhone which has the feature of their own desire.

The latest and greatest feature of this phone is not only a dual SIM but rather a feature of IOS 12 Beta.

Although it’s not a truly massive update but Apple is making its product more convenient and competitive against android so that you can have full enjoy with your tablets or iPods’ with the new updated IOS 12 Beta Public.

Except these, all iPhone users going to have a new feature. Yes, you read that correctly. One more feature which is included in this phone is it will have a big screen display of 6.5-inches.

The rumors undoubtedly show this production is ready to blow the smartphone market.

It’s not about the first time that Apple has made its user know about their upcoming production. Some time ago Apple had ping their users about a new upcoming phone that turned into iPhone X.

The new iPhone X Plus is rumored to have much more for their buyers and for their convenient use.